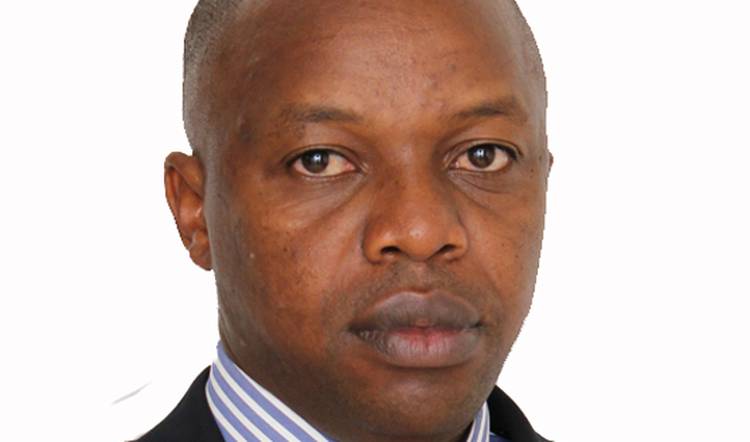 In deal making and M&A advisory, traditionally the space has been dominated by investment banks and the big accountancy firms. These firms have served the sector through corporate finance divisions whereas the investment banks have been among their mainstay business.

In deal making and M&A advisory, traditionally the space has been dominated by investment banks and the big accountancy firms. These firms have served the sector through corporate finance divisions whereas the investment banks have been among their mainstay business.

However, in the last decade there have been a global shift towards independent transaction advisory firms from the dominant players. There have been varied reasons on the shift, but during the Financial crisis, there was an increased clamor of independence and reduced real and perceived conflict of interest. Boutiques significantly outperformed non-boutique firms, in fact investors in boutiques have enjoyed an 11% greater ROI than non-boutique investors1.The traditional advisors were said to have conflict of interest and based their decisions and advice on Financial statements of the parties. According to Financial Times, in putting the shift in perceptive, three of the biggest advisory boutiques — Greenhill, Evercore and Lazard — have increased their M&A/advisory fees by 13% since 20072, a period when the revenues of broader investment banks collapsed.

The independent transaction advisory firms, which have distinguished themselves as offering competitive solutions due to specialized skill sets, personalized relationships and quick turnaround time due to the reduced bureaucratic tendencies. The firms are of different sizes with the critical skills being mainly with the partners who are mainly the founders, though the successive firms have diversified skills amongst its pool of talent. It has been held that the level of confidentiality of transactions is higher in the independent firms, as the engaged parties are fewer than what is conventional in a large organisation.

The independent firms however face the constraints of coverage; whereas large investment banks and global accountancy firms can leverage their large size and global wide reach across multiple industry sectors, the firms remain confined to their own specialized streams at local or regional levels. The constraint however, provides a silver lining as the firms have dominated their localities of operations. The independent firms have increased being perceived to be providing quality services with a warmth of a personalized touch which attracts more clients thus eating into the clientele list of the international firms which have long dominated this space.

The increased adoption of the independent firms in Africa, has been due to an increasing demand of the M&A specialty in a rapidly changing environment. The economic performance of Africa over the past decade can be described as nothing short of stellar. This can be linked to huge domestic demand, strong commodity prices, foreign investment and improved economic governance. The landscape is however gradually changing with regional differentiation coming to the fore exposing fiscal opportunities.

Due to the increasing importance of the firms, different countries across Africa have been passing regulations to ensure that, the players in the market are regulated. Kenya has been in the forefront by requiring the investment and transaction advisors, amongst other investment players, be governed under the Institute of Certified Investment and Financial analysts (ICIFA). The institute maintains the lists of authorized players and gazettes them. One such firm Licensed is Finaltus.

In choosing the right independent firm, players, who operate in Africa, appreciates the fact that Africa is incredibly diverse and complex, with each of the 54 countries having markets with varying investment climates. For this reason, to navigate this web of complexities, experience in different jurisdictions is an important factor to consider. In spite of those challenges, there are pockets of opportunity as many businesses seek to review their strategies in response to the ever-changing economic landscapes and changing global realities and requires support in connecting with the globe players.

The independent firms in Africa have been put that as the ideal companion in reading the signs which remain hidden and uncertain to the normal eye. For those able to read or are helped to see the signs, business in Africa remains positive and opportunity abounds.

Finaltus has handled assignment in different areas of Africa, have been involved in several deals and is ranked as one of the leading firm in the region. With several mandates on the buy and sell side running into millions of dollars, specialized skill sets and understanding of the region, the firm has been a go to. At Finaltus, we help our clients to anticipate the risks, focus on the key issues and offer the client sound, integrated and informed advice all through the various stages of the deal and provide ongoing support even after the deal.