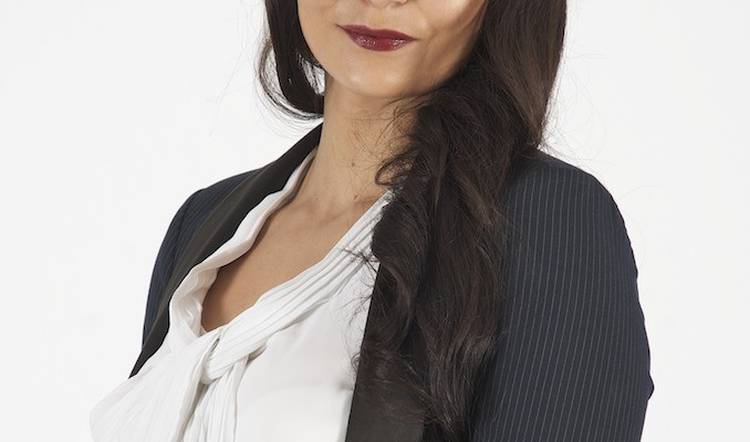 Share buy-backs have become a very common mechanism for exiting an investment in a South African company since the introduction of dividends tax in April 2012.

Share buy-backs have become a very common mechanism for exiting an investment in a South African company since the introduction of dividends tax in April 2012.

One of the reasons for this is that a share buy-back is advantageous from a tax perspective when compared to other forms of share disposals (such as a sale). The advantage arises because a share buy-back transaction can be structured in a manner which falls within the income tax definition of a “dividend”.

Dividends are exempt from normal tax (income tax) in terms of section 10(1)(k)(i) of the Income Tax Act, 1962 (the “Act”). In addition, dividends paid to South African resident companies are exempt from dividends tax in terms of section 64F(1)(a) of the Act (provided there is compliance with certain formalities). This makes share buy-backs particularly attractive in circumstances where the disinvesting shareholder is a South African company.

As such, a share buy-back is, in general, a very tax efficient and favourable arrangement for exiting shareholders (there is arguably no tax benefit to the issuer or the new shareholder, who would not ordinarily be subject to tax under either scenario). Of course, in many scenarios, a share buy-back could also have commercial advantages over a sale or it could be that a sale is not commercially feasible. Nevertheless, SARS has become increasingly concerned that share buy-backs are resulting in a loss of tax revenue.

It is presumably for this reason that, in 2015, a share buy-back and issue transaction was identified as a “reportable arrangement” for purposes of section 35 of the Tax Administration Act, 2011 (provided certain requirements are met).

Subsequently, in the 2016 Budget Review, the Minister of Finance indicated that “the wide-spread use of [share buy-back] arrangements merits a review to determine if additional countermeasures are required”. No amendments were introduced in 2016, and parties continued to use share buy-back arrangements as a permissible means of disposing of their interest in a South African company.

In this regard, it is a fundamental principle of our law (which has been reaffirmed by our courts over the past century) that a taxpayer is entitled to arrange his affairs so as to minimise his tax liability (this is sometimes referred to as “the choice principle”.)

There has been considerable speculation in tax circles that SARS may seek to attack these transactions on the basis of the “substance over form” doctrine or using the general anti-avoidance rules set out in section 80A-80L of the Act (the GAAR). It is submitted that, in many circumstances, such an attack is unlikely to succeed – especially where there is a commercial rationale for concluding the share buy-back.

It is further submitted that SARS is aware of these challenges and that it is for this reason that the 2017 Budget proposes that specific legislative countermeasures be introduced to curb the use of share buy-back arrangements.

It is not clear what form these countermeasures will take or when they will take effect. It seems quite likely that share buy-backs will be treated as a form of “dividend stripping” and that the anti-avoidance provisions in the Act that are designed to curtail dividend stripping will be broadened to cater for share buy-backs too.  In other words, the “dividend” will either be subject to income tax (at 28% for companies) or, more likely, capital gains tax (“CGT”) (at an effective rate of 22.4% for companies).

It is clear from the comments in the 2017 Budget Review that National Treasury and SARS feel that share buy-back “schemes” are used to “avoid the tax consequences of share disposals”. As such, it makes sense that the amending legislation would seek to tax the “dividend” as the disposal of a share and that the usual “capital and revenue” tests would apply to determine whether the disposal is subject to income tax or CGT.

Alternatively, the legislature could remove the exemption from dividends tax in the context of a share buy-back, with the result that dividends tax would be payable at the increased rate of 20%. This is less likely, as it would often result in share buy-backs being subject to more tax than share sales (which seems unfair).

Amidst all of this uncertainty regarding the treatment of share buy-backs, one point is certain: shareholders intending to exit South African companies by means of a share buy-back should proceed with caution in the coming months.