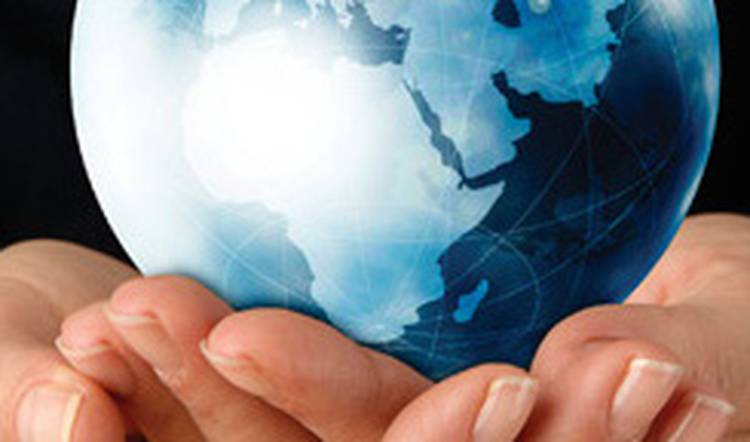 Seeking societal outcomes to investment is a growing theme to watch as more wealth is directed towards making a difference.

Seeking societal outcomes to investment is a growing theme to watch as more wealth is directed towards making a difference.

While philanthropy is still an immature market in Africa – the recent Knight Frank Wealth Report 2017 pegs it as a 4% priority in Africa versus a 9% global average – increasing wealth in Africa will change this paradigm significantly.

Wealth management is a far broader concept today than it ever was, with philanthropy set to grow in popularity across Africa.

More African wealthy people are thinking beyond their own lifetimes to make a difference to their communities and societies after they are gone. Seeing a social return on investments is becoming increasingly sought after and this trend correlates with increases in wealth.

The Knight Frank findings show that over the next decade Africa’s number of ultra-high-net-worth individuals will grow by 33%, after suffering a decline of 2% in 2015-16 due to tough market conditions. The growth in ultra-wealthy populations in Africa will outpace that of Europe and North America over the next decade.

The funny thing about the free market system is while it creates innovation and pushes society to new areas, you tend to also get a lot of money in a few hands. There is no doubt there is a growing gap between haves and have nots, but this is in turn generating interest in the formalised giving process. People in Africa are definitely putting a lot more thought into giving.

The Knight Frank Wealth Report 2017 Attitudes survey points out that private aviation, education and philanthropy are all high on the agenda for ultra-high net worth individuals worldwide.

There are a lot of reasons for this, ranging from leaving a family legacy to seeing it as an obligation because the system is so imperfect. While giving often drops below the radar in a country like South Africa due to the private nature of foundations, there is a lot of activity and people are hard at work bridging the gaps in society.

So while there is enough money out there that can make a difference, wealthy people also want to ensure they achieve an impact and are not ripped off by doing so.

This is why education and advice is so important. Families need to understand the full range of these activities, from establishing foundations, managing foundations, managing capital and grant making, among others. They need to work with trusted partners and adviser to ensure their objectives are met within an over-arching wealth management strategy.

This comes as inequality is at centre stage on the global agenda.

In Africa philanthropy needs to play a big role where general resources fall short – government has limited resources after all – so this is a key way to top up the difference.

The super wealthy, in particular, have responsibility to give back but there is also a need to take a step back and see the impact of philanthropy as a social return on investment.

While most wealthy people very often still view philanthropy in isolation from their wealth creation, more wealthy families are actively considering the social and environmental impact of the businesses they own or the investments they make, according to Knight Frank.

Standard Bank – Africa’s largest bank by assets and with a footprint in 20 countries in sub-Saharan African, as well as in Jersey, the Isle of Man and London – continues to provide advice that matters to families seeking to broaden their philanthropic activities while maintaining their overall wealth objectives.

Despite philanthropy being an immature market in Africa at the moment, we will see this trend growing in the future. Education on the benefits and how it works will become more important as there are enormous complexities involved. Trusted experts with a deep understanding of Africa need to assist by setting up the most appropriate structures to maximise outcomes and optimally formalise the giving process.