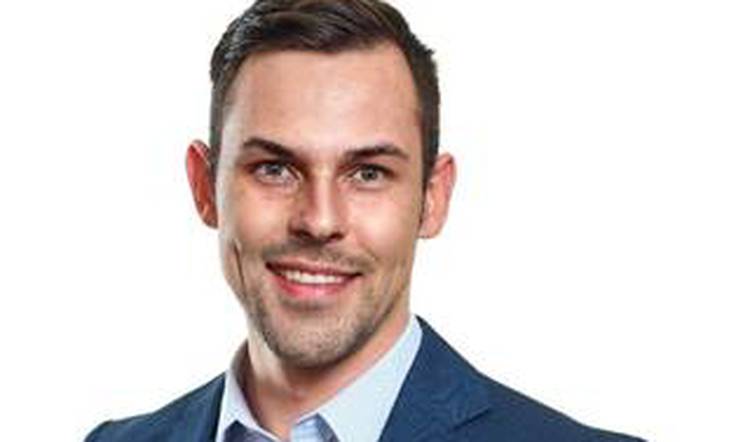 Nestlé’s share price has responded well to recent developments, having risen by almost a third over the past year.

Nestlé’s share price has responded well to recent developments, having risen by almost a third over the past year.

Nestlé is an established household name that has become synonymous with chocolate, confectionary, cereals and infant foods. But the company has far greater depth and is much more diversified than first meets the eye.

In 1866, American brothers Charles and George Page established the Anglo-Swiss Condensed Milk Company in Cham, Switzerland. Using the abundant supplies of fresh milk in that country, they applied the knowledge they had gained in their homeland to establish Europe’s first production facility for condensed milk. They started supplying Europe’s industrial towns with the product under the Milkmaid brand, marketing it as a safe, long-life alternative to fresh milk.

In its journey from Swiss startup to global giant, Nestlé became large and inefficient. This is not an unusual case. Often, as companies grow and become industry behemoths, they start to suffer from a high base effect. Frequently, they respond to this by acquiring businesses in order to grow the top-line, but this growth does not necessarily translate into shareholder value. After succumbing to this phenomenon, Nestlé effectively moved to adopt a more focused approach to its business and has opted to pursue a nutrition, health and wellness strategy.

The additional growth platform lies with Nestlé Health Sciences and Nutritional Health, which can be seen as a backup growth driver. This move was made to create a value-generating model for shareholders and society, and the strategy is a simple one: to grow top- and bottom-line with capital efficiency. The thrust of this strategy essentially consists of three pillars: increase organic revenue growth to mid-single digits by 2020; raise the operating profit margin to between 17.5% and 18.5% (2016: 16.0%); and allocate resources and capital prudently, including through acquisitions and disinvestments.

Underperforming assets to be sold

Under the former CEO Paul Bulcke, skin and beauty treatments became part of the company’s prior strategy to counter a slowdown in the food business, but the division performed poorly. A reorganisation over the last two-and-a-half years then finally returned Nestle to double-digit sales growth in the first quarter of 2019.

With the new strategy came right sizing. Such an approach always takes time, but recently we saw the firm turning around the Nestlé Skin Health (NSH) business and putting it up for sale. NSH, which sells Cetaphil and Proactiv skin care products, Restylane wrinkle fillers and prescription dermatology medicines, had sales of $2.8bn last year.

A consortium led by EQT and a subsidiary of the Abu Dhabi Investment Authority (ADIA) last week entered exclusive talks with Nestlé to purchase the NSH business for $10.1bn, showing urgency and seriousness about the restructuring and right-sizing of core business. The deal is expected to close in the second half of the year and is anticipated to be well above the initial price tag of $6.9bn.

Solid financials and a healthy outlook

At around CHF 100, the share is trading on a PE ratio of 23 (based on underlying eps), a return on equity in the mid-20s (also using underlying eps), a dividend yield of 2.4% and a free cash flow yield of 4%, leaving the company in a healthy financial position. The business is well diversified with 42% of its revenue coming from emerging markets and 58% from developed markets. Moreover, the “high growth” segments of the business represent 61% of revenue.

The share price has responded well to the above developments, having risen by almost a third over the past year. This has pushed valuations to the upper end of Nestlé’s trading range. However, the group has a good mix of revenue growth, margin expansion and an increasing return on invested capital. With strong growth drivers across a powerful global portfolio of brands, we expect Nestlé will continue to offer a good long-term opportunity for investors.