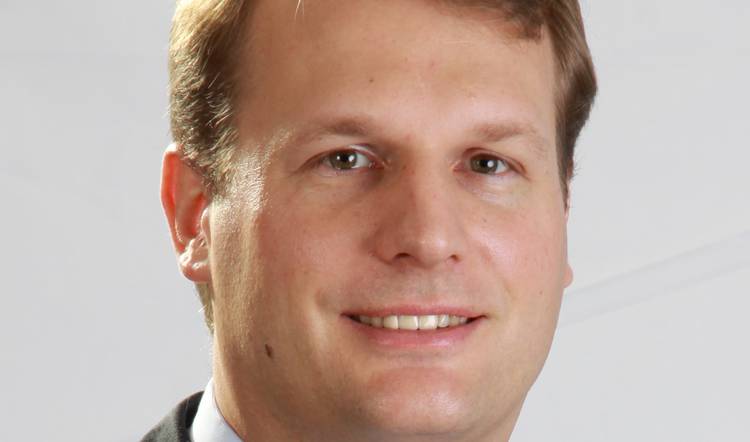 Growing political stability, domestic demand, and an abundance of natural resources means there’s no shortage of investor interest in Africa. As one indicator, foreign direct investment (FDI) into the region increased by 11% during 2018 – a clear exception to the downward trend globally. Yet while trade and investment opportunities abound, challenges remain, particularly with respect to currency reserves, export diversification and trade and payments infrastructure – not to mention broader economic stability.

Growing political stability, domestic demand, and an abundance of natural resources means there’s no shortage of investor interest in Africa. As one indicator, foreign direct investment (FDI) into the region increased by 11% during 2018 – a clear exception to the downward trend globally. Yet while trade and investment opportunities abound, challenges remain, particularly with respect to currency reserves, export diversification and trade and payments infrastructure – not to mention broader economic stability.

Deeper collaboration between local governments, banks and foreign companies and investors can help convert this growth in trade and investment into sustainable and long-lasting prosperity.

Foreign currency shortages and exchange rate volatility have hindered many African economies for years. A region served by multiple (and often illiquid) currencies, most cross border trade transactions require a third clearing currency – usually the dollar – to complete. This raises the cost of trade and increases the probability of time delays, driving the currency risk higher still. Ill-timed delays can be costly in the volatile African forex market – the Zambian kwacha tumbled 42% against the dollar in 2015, for instance, before quickly appreciating by almost 20% at the beginning of 2016. And this is not an isolated example.

Usage of the dollar as a clearing currency puts significant pressure on the dollar reserves of the local banks. In some cases, this means that local corporates – particularly those wishing to trade in goods deemed “non-essential” – may not be permitted access to the credit they need to trade, as their bank is unable to guarantee dollar availability. But this can also present issues for foreign corporates or investors looking to finance their ground-level operations.

Intra-regional trade has historically lagged as a result, with volumes standing at lower than any other region globally – and matters have been made worse by high tariffs on trades between African countries.

Lack of economic diversification continues to present its own issues, although signs of positive change are emerging. The abundance of natural resources in the region has meant that many African economies naturally incline towards export of raw materials, with little exploration into secondary goods or services. This dramatically increases the risk for local and foreign entities operating within African markets – a drop in the price of commodities could have disastrous effects on the region’s economies, as has been evidenced in the past.

Times are changing, however, and many African economies are now diversifying – in part, driven by foreign investment. Oversight by local governments on allocation of capital to certain activities and markets would go a long way towards boosting economic stability and balancing trade flows in the long-term.

The digital revolution sweeping Africa is helping lay the groundwork for much of the required change. Indeed, technology has contributed to the increase in Africa-to-Africa (A2A) investment and opened up new access points for foreign investors into African markets. The soft infrastructure deficit on the continent is also gradually being remedied – initiatives, such as Afreximbank’s Pan-African Payment and Settlement Platform (PAPSP), are saving the continent a significant amount in transaction costs by reducing the reliance on hard currencies.

Trade facilitation initiatives are also boosting intra-regional trade volumes. The African Continental Free Trade Area (AfCFTA), which eliminates tariffs on 90% of cross-border goods trades in the region, has now been signed by 54 African states. And other Free Trade Areas or Special Economic Zones are also emerging across Africa, with a view to facilitating trade and investment.

At Commerzbank, we hope to see further coordination in trade affairs between African countries in the future – primarily to fully realise the region’s negotiating potential, but also to ensure that trade flows are balanced for maximum economic benefit. We believe that further collaboration between countries in the region would deepen regional integration and increase trade volumes.

There is plenty of opportunity for corporates and investors looking to increase their share in African markets. China’s involvement is well-known, but other countries are now also showing increasing appetite. For the benefit of Africa, these countries should further coordinate their investment and development approaches, in addition to the increasing coordination between African countries.

But while the region’s risk index level is improving, prudent risk management is still essential to protect the interests of both the recipient country and the interested party. Utilising the expertise of a trusted banking partner with experience in the region is a good way of ensuring that trade and investment into Africa is to the benefit of all.