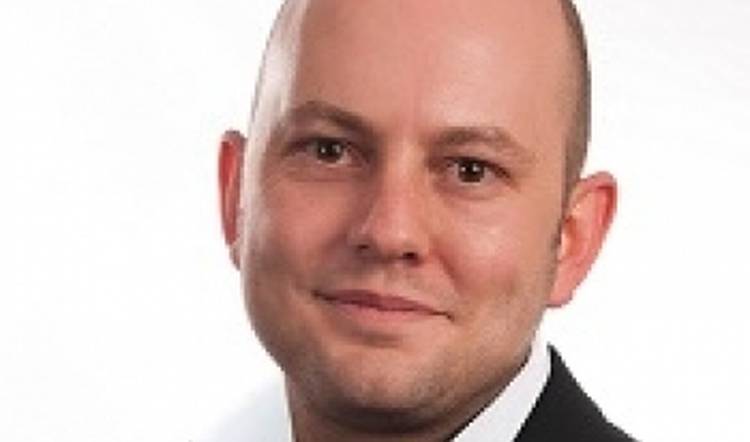 Is the tide turning for emerging markets?

Headwinds caused by the COVID-19 pandemic have made investors reconsider the traditional risk-return dynamic of asset classes. They realised that risks can be found anywhere in the investment world. Even in developed markets - considered a safe bet in the previous cycle. But what plausible investment opportunities could emerging markets offer in the next few years?

Headwinds caused by the COVID-19 pandemic have made investors reconsider the traditional risk-return dynamic of asset classes. They realised that risks can be found anywhere in the investment world. Even in developed markets - considered a safe bet in the previous cycle. But what plausible investment opportunities could emerging markets offer in the next few years?

Emerging market currencies have underperformed for a prolonged period

Over a 10-year period, the key theme for underperforming emerging market currencies was the strength of the US dollar. We don’t expect this trend to continue indefinitely. However, the impact of the strong US dollar has placed massive strain on emerging market economies and investments, and South Africa is no exception. Local political turmoil added an element of uncertainty, which placed additional strain on SA business and consumer confidence, even before the COVID-19 pandemic took effect.

Where are the opportunities?

In their April 2020 report, the International Monetary Fund (IMF) said emerging markets should outperform their developed counterparts and recover much faster. Given that emerging markets struggled over the previous cycles, and valuations came under pressure, we think that this is an interesting area to look for opportunities.

South Africa ranks amongst the most responsive emerging markets around the word, and we expect this position could be sustained throughout the year. Our prime lending rate is now at the lowest levels in more than 50 years, remaining highly supportive of lending and growth. Although we have technically been in a monetary stimulus phase (rate cuts) for three years, the cuts have been so small, slow and gradual that no real material impact was felt. But recent assertive action has been decisive, and should have a tangible positive impact.

South African corporate debt to EBITDA (a measure of earnings) compares favourably to other emerging markets. Although the debt-to-GDP ratio is a serious problem in South Africa, the same can be said for most countries now, both in emerging and developed markets. As central banks and policy makers respond with relief measures, we should expect these metrics to be under significant pressure. Interestingly, emerging markets’ debt-to-GDP looks better than developed markets’ debt-to-GDP, as some of the larger economies around the globe sit with large amounts of growing debt.

Except for capital goods, all MSCI SA sectors are trading at a discount versus the MSCI

Considering this data, it seems that local companies have defied gravity, especially if we consider the dismal GDP growth backdrop. Our data shows that forward earnings for the S&P 500 is much higher than its historical average. As such, the premium investors are paying for shares on the S&P compared with emerging market shares are now at record high levels.

The flight to growth and quality has seemingly stomped out any approach that is cognisant of valuations. We believe this situation will unwind and will have a significant impact on some of the more expensive US counters, as well as stocks in emerging markets.