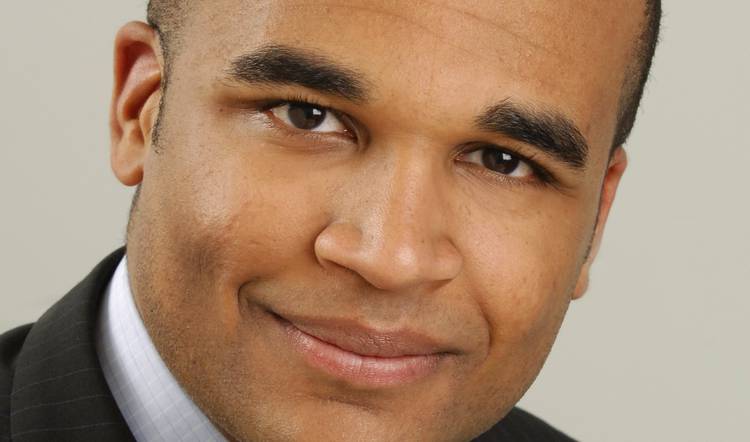 Investment opportunities in Zimbabwe – towards a new dawn?

Zimbabwe is at a turning point, write Kwadwo Sarkodie (pictured), Partner, and Joseph Otoo, Senior Associate, Mayer Brown. The need to attract investment is critical to kick start the economy.  The current economic situation in Zimbabwe is dire, with continuously contracting per capita income, a significant fiscal deficit and an official currency, which trades on an informal market at a premium of about 30%. However, there are significant investment opportunities across almost every sector of economic activity, including energy, mining, infrastructure development, tourism, hospitality and agriculture.

Zimbabwe is at a turning point, write Kwadwo Sarkodie (pictured), Partner, and Joseph Otoo, Senior Associate, Mayer Brown. The need to attract investment is critical to kick start the economy.  The current economic situation in Zimbabwe is dire, with continuously contracting per capita income, a significant fiscal deficit and an official currency, which trades on an informal market at a premium of about 30%. However, there are significant investment opportunities across almost every sector of economic activity, including energy, mining, infrastructure development, tourism, hospitality and agriculture.

One of the challenges for Zimbabwe will be to reintegrate itself into the world economy by facilitating both indigenous business growth and foreign investment. It is the latter, which holds the promise to jump start economic rejuvenation, and one which the government under the new president, Emerson Mnangagwa has placed the most emphasis upon. Given the recent history of Zimbabwe, it will also be the most difficult to pull off. The government will need to persuade foreign investors that it really intends to usher in a new chapter.

Despite decades of political misrule and economic mismanagement, much of the conditions that would support a new dawn in Zimbabwe remain present. The country retains good bureaucratic capacity, a very capable legal sector and levels of education that are among the best on the continent.

Zimbabwe already has in place a number of adequate commercial laws. It has a relatively up to date Companies Act and a Mines and Minerals Act, both of which contain many of the provisions one would expect to see in such acts.

Zimbabwe will need to demonstrate it is changing by reforming some of the policies, which has discouraged international investors. Two of the most well known are the Indigenisation and Economic Empowerment Act and the expropriation of commercial land without compensation. Anti-corruption legislation will also help to ensure money is brought back into the formal economy.

To attract investment and ensure the rule of law and the sanctity of contracts, the local courts will need to be seen and demonstrate that they are independent. This will require a strong judiciary, which is not subject to patronage, and a government willing to abide by the determinations of the courts.

A key component in attracting foreign investment is the existence of investment agreements. These provide an additional layer of legal protection by allowing investors to take legal action directly against a host country where certain investor rights have been infringed. Zimbabwe has bilateral investment treaties in force with 10 other countries, but significantly none with the UK. This means UK investors may wish to consider structuring their investments through third countries in order to get protection under other investment agreements with Zimbabwe. However, given the recent UK trade delegation visit to Zimbabwe, and reports of the UK teaming up with Standard Charted Bank to lend $100m to Zimbabwean companies, an investment agreement between the UK and Zimbabwe containing investment protection standards will most certainly be on the agenda and, if agreed, would undoubtedly increase confidence amongst UK investors.

International arbitration is the favoured dispute resolution method of investors and is seen as an important alternative to using local courts. Zimbabwe already has an arbitration framework, in the form of the Arbitration Act 1996 which is modelled on the UN Commission on International Trade Law (UNCITRAL) Model Law. Zimbabwe is also a signatory to the New York Convention on the Recognition and Enforcement of Foreign Arbitral Awards.

Towards a new dawn?

Nevertheless, there are investor concerns that the military and political elite are still in control, and have a vested interest in protecting their position. However, the Zimbabwean government under Mnangagwa has set a positive tone regarding it being open for business.

To assure investors and to improve investment conditions across the economy, the legal framework must contain robust and detailed provisions that lay down the legitimate protection of investors’ properties. Zimbabwe will need to engage in an informed revision of the broader legal regime governing business activities, so as to improve transparency, predictability, efficiency and openness. The costs and ease of doing business will need to be reduced. Other reforms such as opening the media to state opposition, controlling the military and ensuring the independence of the electoral commission will go a long way in increasing confidence for investors and the international community, although it is unclear the extent to which the military and ruling elite will allow this to happen. The upcoming elections to be held in August will be Zimbabwe's first test. The world will be watching.