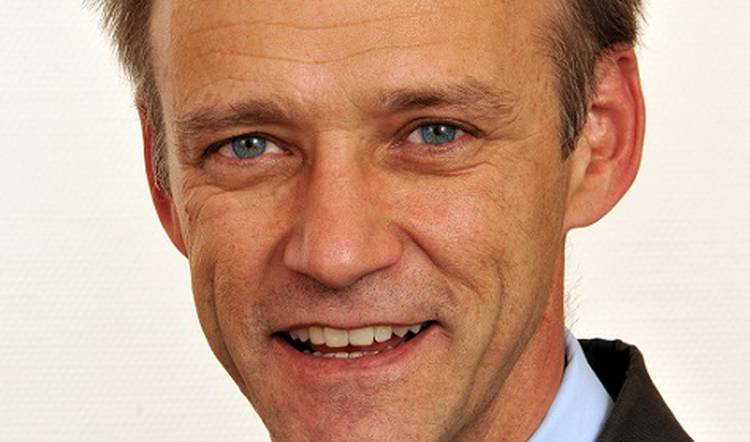 South Africa’s small and medium enterprises (SMEs) require a less volatile business environment if they are to grow and continue creating employment opportunities. The current challenging economic landscape, which is compounded by economic uncertainty caused by the potential ratings downgrade and the increasing uncertainty around the pivotal role of the finance minister, is rapidly eroding the South African business owners’ confidence levels and the calls for a strong and stable political framework to facilitate the country’s economic recovery is growing increasingly louder.

South Africa’s small and medium enterprises (SMEs) require a less volatile business environment if they are to grow and continue creating employment opportunities. The current challenging economic landscape, which is compounded by economic uncertainty caused by the potential ratings downgrade and the increasing uncertainty around the pivotal role of the finance minister, is rapidly eroding the South African business owners’ confidence levels and the calls for a strong and stable political framework to facilitate the country’s economic recovery is growing increasingly louder.

The third quarter 2016 Business Partners Limited SME Index, which measures the attitudes and confidence levels of South African SME owners, revealed confidence levels at 56% that the South African economy will be conducive for business growth in the next 12 months. This is 2 percentage points lower than the previous quarter and a decrease of 1 percentage point when compared to the third quarter of 2015.

Furthermore, 75% of respondents indicate that the current economic landscape is affecting their business’ profit margins.

Entrepreneurs remain committed to this country, however, circumstances are particularly challenging for SME owners at the moment, causing them to be less bullish and optimistic about their own growth and the economic growth that they anticipate in the future. This negative sentiment will only be exacerbated by the economic volatility caused by recent political uncertainty that would not have been incorporated into this quarter’s index results.

Despite these challenging conditions, the SME sector remains committed and is still proving to be effective in job creation, with 49% of respondents having employed new staff in the last year and 27% having employed new staff over the past quarter. From those creating employment, it averages out to be four or five jobs that are being created per business, which supports the view that SMEs are instrumental to addressing the unemployment crisis in South Africa. It also demonstrates that in a more conducive economic environment SMEs can contribute to meeting job creation targets set in the National Development Plan (NDP).

Sustainable growth in employment requires that there be businesses growth and business growth requires commitment to invest in the capacity required for growth – as such, higher investment occurs if we have some confidence in the future. The SME sector needs the broader economy to grow for it to experience proportionate growth. Based on the contracting confidence levels across all sectors, this seems unlikely without further support or intervention.

According to the findings, 74% of respondents are confident that their businesses will grow in the next 12 months, which is down a considerable 5 percentage points from the previous quarter; and 3 percentage points down from the third quarter of 2015.

This relatively pessimistic outlook on future growth is linked to the fact that SME owners’ confidence that their clients will pay them within the stipulated time is down 6 percentage points. Uncertainty around timely payments affects cash flow which is the lifeblood of any business. It causes uncertainty such as whether employees can be paid for example.  Any uncertainty about the owners’ ability to pay increases the difficulty of SMEs to implement any plans that they have for their businesses.

This increased concern from business owners around whether they are going to receive timely payments is, to a large degree, a reflection on the fact that all the major stakeholders in the SME ecosystem are effectively struggling to grow and generate additional turnover, which can be linked to the broader negative macroeconomic conditions.

The broader economic recovery of the country, however, is becoming increasingly dependent on the existence of a sound and stable political framework.

There is still only a very small percentage of respondents (39%) who reported feeling confident that Government is doing enough to foster SME development in the country. It is therefore imperative that South Africa aligns behind the implementation of the NDP which addresses business formation and the desired economic framework to ensure SME growth. The NDP provides objectives for growth and employment creation and proposes various initiatives to mitigate some of the challenges facing SMEs in the short to medium term.

As a country, we owe it to our entrepreneurs to make sure that the environment in which they operate is more certain, less volatile, more conducive to economic growth in order for them to continue creating employment. The key to stimulating the SME sector over the short term is to create a strong, unified alignment behind the NDP by Government, the private sector, organised labour and civil society. This can be a positive catalyst for a virtuous cycle of increased growth and improved confidence which will by itself create more positive economic conditions. In turn, SMEs will continue to remain best positioned to create more jobs.