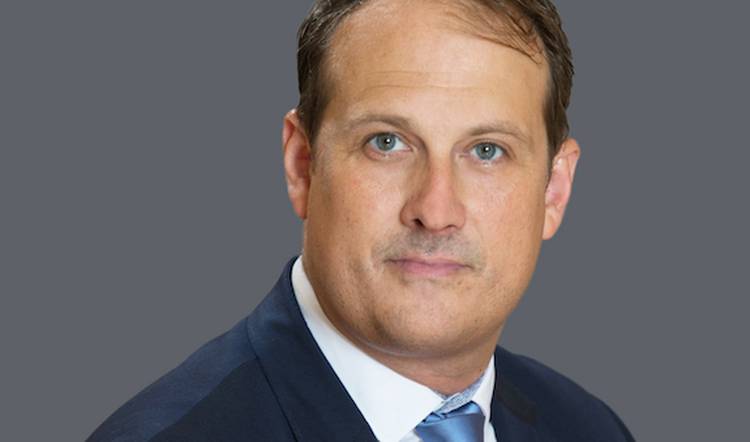 In recent years there has been a shift in the power base of private equity (PE) investment in Africa from the oil rich West to the new emerging economies of Kenya, Uganda and Tanzania in the East, write James West (pictured) and Perry Yam, Partners at Mayer Brown.

In recent years there has been a shift in the power base of private equity (PE) investment in Africa from the oil rich West to the new emerging economies of Kenya, Uganda and Tanzania in the East, write James West (pictured) and Perry Yam, Partners at Mayer Brown.

A recent report published by KPMG and the East Africa Venture Capital Association showed that deal volume in East Africa increased from 23 deals in 2010 to 47 in 2015, and between 2013 and 2015 PE exits in East Africa relative to the rest of Africa grew from 10% to 14% whilst this number fell in West Africa from 28% to 16%. At the same time exits in oil and gas, resources and construction have fallen from 22% to 7% whilst exits in financial services, retail and healthcare grew from 28% to 49%.

This article explores some of the key drivers behind these changes and asks whether this trend is likely to continue.

Commodity prices and the "resource curse"

The collapse of world oil prices has been a significant push factor, driving down investment in oil and gas in the resource rich West.  Currently, Nigeria attracts the majority of PE activity in West Africa, amounting to 64% of the region's PE deal value from 2010 to 2016, and relies heavily on its oil production. In 2013, prior to the oil price crash, extractive industries made up 90% of exports and 75% of government revenue in 2013.

What is often termed the "resource curse" meant that when the time came Nigeria's economy lacked diversification and in 2016 foreign direct investment in Nigeria fell by 37% year-on-year and the country suffered its first annual economic contraction in 25 years with GDP shrinking by 1.5%.

The collapse in oil prices and the demise of economies like Nigeria's opened the door for East Africa where continued strong economic growth and a more diversified economy were attractive for PE investment. For the past two years, East Africa has been the fastest growing region in the continent and the IMF predicts this high-growth economic trajectory to continue into 2017 and 2018, estimating 5.7% and 6.0% real GDP growth respectively in contrast to West Africa's 3.3% and 0.4% real GDP growth in 2015 and 2016 respectively.

The majority of this economic growth can be attributed to pre-existing PE hotspots such as Kenya, Tanzania and Uganda, further bolstering their attractiveness for PE. Driven by middle-class growth, the focus of East African investment is expected to be in financial services, retail, healthcare, agribusiness and technology. Notably, in 2016, 22% of PE firms are focused on green energy investments compared to 0% in the previous year.

The currency crisis in Nigeria has been a further contributing factor. The fall in government revenue, caused by the oil price collapse, compelled the government to abandon their currency peg and devalue the Nigerian Naira. There was widespread currency confusion with multiple exchange rates being applied both officially and unofficially.  This uncertainty and erosion of trust and confidence has hindered PE activity and interest in West Africa and is likely to continue to do so for some time.

Corruption in the political and economic spheres has traditionally hindered investments across the whole of the region.

Despite this, East Africa has developed a business-friendly infrastructure for PE. The World Bank’s Ease of Doing Business Index demonstrates this and ranked, from easiest to conduct business to hardest, Nigeria at 169th and Kenya at 92nd in 2016. A business-friendly ecosystem and less red tape in East Africa will contribute to the shift in PE activity away from West to East Africa.

Finally, there has been a general shift in investor profile away from development finance institutions towards more traditional limited partners such as pension funds and sovereign wealth funds. These investors bring a different set of investor expectations such as seeking high returns on investment whilst generally being more risk adverse.

World oil prices are expected to rise in the long term and with it there will inevitably be a return of money, in one shape or another, to the more traditional heartlands of West Africa.  What is not inevitable is how West Africa will diversify its economy, as it surely must, or how high these new Lion economies of East Africa might rise.