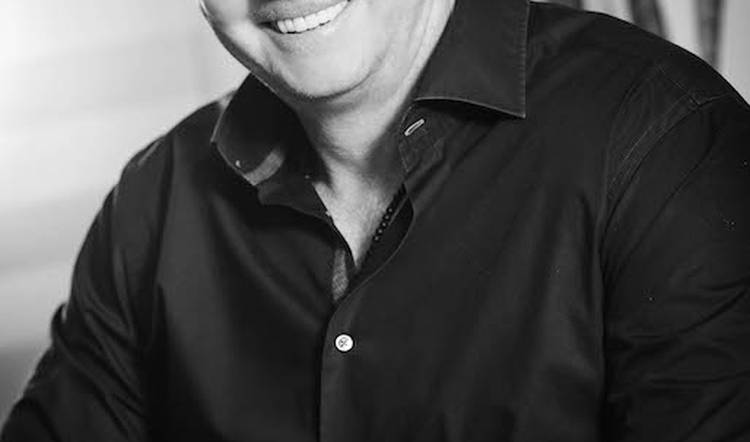 What a difference a century makes. If we stepped back in time to a hundred years ago we'd find a primitive China; a Middle East that had yet to discover the riches of oil and most of Southeast Asia consisted of countries that were barely distinguishable from medieval societies. It was an entirely different world.

What a difference a century makes. If we stepped back in time to a hundred years ago we'd find a primitive China; a Middle East that had yet to discover the riches of oil and most of Southeast Asia consisted of countries that were barely distinguishable from medieval societies. It was an entirely different world.

Roll back two hundred years and many European nations would be far removed from the modern countries they are today. It is an enduring myth that fools us to believe everything has always been like it is today; that the societies at the top of the pile have always been there. Technological and social revolutions have molded the modern world and opportunity is out there for the taking.

When asked why I am so optimistic about Africa my answer is simple: look at how far we have come and look at how fast we are moving forward.

By 2050, it is estimated that Africa will boast a $29trn economy. It will have the largest youth labour market in the world and if guided and educated correctly, the same youth will be the workforce of that world.

Even today, the future is starting to glow in Africa. Many projects and initiatives are delivering and being joined by new catalysts every day. According to Jake Bright, co-author of The Next Africa: An Emerging Continent Becomes a Global Powerhouse, there are already over 200 innovation hubs on the continent, 3,500 tech-related ventures and $1bn in venture capital injected into local startups.

Africa is modernising at an unmatched rate. Its tremendous mobile device adoption proves this fact. African companies and people simply accept that new technologies will improve their lives and if what they need does not exist, they will create it. From new solar power systems to the much-celebrated M-PESA mobile banking, Africa innovates at the edge. While other countries wonder about delivering packages with quadcopters, we are already pioneering intelligent drone systems sophisticated enough to track poachers. It was an African student who developed a new rocket fuel - in his mother's rural kitchen!

This culture of innovation leapfrogging is one of Africa's secret weapons, supported by a rising tide of SMEs. Though policy and leadership have been slow to respond, we hear new voices promoting SME and innovation cultures every day. Rwanda, for example has reduced new business registrations from over 18 days to as little as 6 hours through a series of reforms that include technology and paperless processes. As a result, more companies were registered there in 2009 than the total five years before that - and it keeps growing.

Skills are central to Africa's future and I see a lot of promise in the growing pool of related projects across the continent. Technology skills are being brought to schools everywhere with innovations including container classrooms and maker hubs. Tertiary skills are also being reinforced through partnerships with universities, as well as award-winning programmes such as SAP Africa's Skills for Africa and Africa Code Week, the latter which trained over 86, 000 youngsters in basic coding skills last year.

But this is not a services revolution. Africa's resources and agriculture remain important. They benefit acutely from innovation. One example is the partnership between SAP and GIZ, developing systems used by cashew farmers in Benin, Burkina Faso, Côte d'Ivoire, Ghana, and Mozambique to better manage their supply chain.

Thanks to the continent's demand for hardy and meaningful technology, which is being driven by partnerships that reinforce Africa’s role in creating a better world, Africa is where others will look for the best in new innovation. The SAP Rural Sourcing Management solution is one direct result of this. Refined on African farms, it will serve as a blueprint to meet agriculture and food challenges across the world.

I believe that Africa will emerge to be the third centre of global power, settled in between the worlds of the East and West. The world needs Africa. It needs its resources, its people, its skills and its insights and Africa is rising to meet those expectations. Yes, it has not been a smooth ride, but the winds of change are blowing in the right direction. This will be Africa's century.