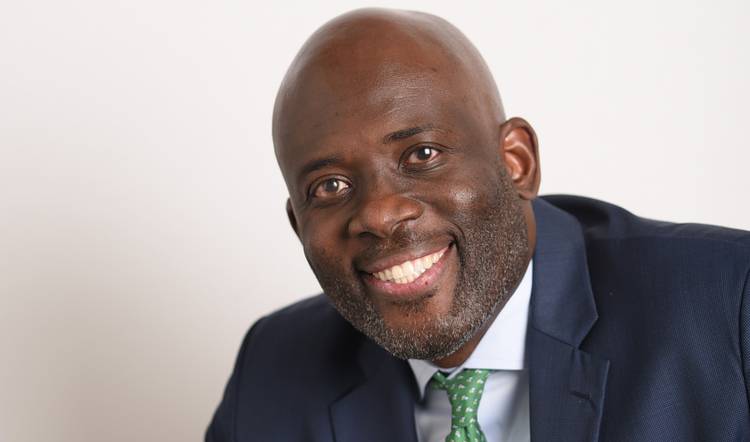 The slowdown of US$ denominated debt raising in Southern and Central Africa is temporary and to some extent cyclical, with an uptick in US$ denominated activity expected across the region in the first quarter of 2019.

Despite regional and global macro head winds, East Africa is also emerging from two years of slower debt capital market activity. The collapse of three financial institutions in Kenya drove wariness amongst legislators concerned about the role of debt in driving instability. Combined with prolonged uncertainty over the Kenyan elections this wariness drove a similar reticence amongst East African issuers. In recent months, however, confidence and appetite has returned to East Africa underpinned, for example, by a number of potential issuer/issuance related initiatives across the region.

In Tanzania there has been a recent financial institution transaction, while the Rwandan sovereign has increased their interest in developing the regional debt capital markets with improved infrastructure whilst providing open berth for regionally focused issuers. Looking ahead, key Ugandan enterprises as well as some of their larger corporate entities are expected to come to market by early 2019 pointing to a sustained period of debt capital market activity in East Africa.

The most significant indicator, however, that East Africa’s debt capital market is bouncing back has been Kenya’s issuance of ten and 30-year sovereign bonds. Kenya’s 30-year bond is, in fact, one of the longest dated US$ bond issued by an African sovereign.

In West Africa, Standard Bank acted as local advisor for the sovereign of Nigeria’s 2017 and 2018 Eurobond transactions. Key Nigerian corporates Dangote Cement and Union Bank also successfully raised local currency debt. Other Nigerian corporates pursuing local currency transactions are expected to come to market in late 2018 and 2019. Ghana has also recently issued US$ denominated sovereign transaction. Additionally, Standard Bank has acted as joint lead arranger on all of Ghana’s longer dated treasury bonds for the last two years or more. More broadly across the West African region a number of development finance institutions and financial institutions based in Francophone Africa are all expected to approach the market with a combination of US$ and local currency structures.

The current uptick in West Africa’s local currency issuance is expected to continue into 2019 as various non-bank financial institutions come to market.

A common theme evident across all Africa’s regions is that, increased debt servicing pressure is in fact creating the opportunity for experienced debt teams to restructure, and extend, US$ sovereign debt. This same pressure is also driving an increased interest in local currency issuance. This response very much reflects, Africa’s ability to adapt challenges into opportunity though the judicious combination of innovative policy and the application of new technologies to support rapid market development.

For example, the current pressure to restructure debt is, fortunately, coming at a time when many African economies are evolving deeper and more liquid domestic markets – especially through pension fund reform and other progressive legislation driving the growth of new asset classes. This is happening at a time when Asia and other emerging markets in the Middle East and the Gulf are making broader US$ debt opportunities available to Africa. Certainly, China and wider Asia offer Africa an even broader selection of capital opportunities. Standard Bank’s institutional relationship with the Industrial and Commercial Bank of China - and the access that this provides to the highest level of the Chinese banking and capital system - presents yet another opportunity for Africa to broaden its access to global capital on ever-more competitive, innovative and extended terms.

Since Africa still has a way to go in accessing the size of local currency liquidity available to support large debt transactions, being able to partner with a global bank able to identify the right opportunities – and pick the right windows – to approach both traditional and new global US$ debt markets remains essential.