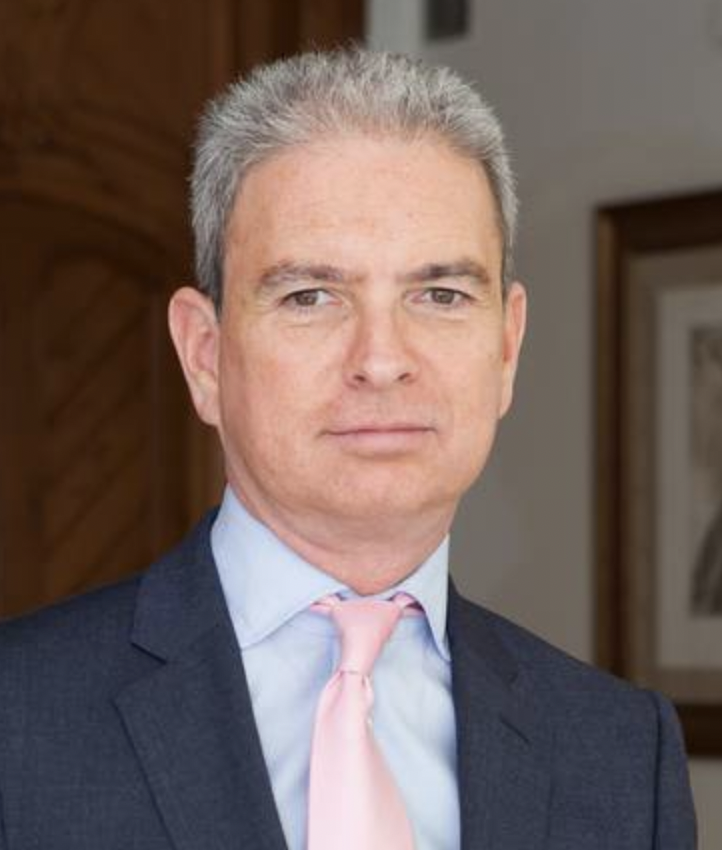 Daniel Viñas, Senior Partner at Mediterrania Capital Partners, said: “We are proud to have been part of Groupe Scolaire René Descartes’ development as well as to contribute to this great success story. Today René Descartes is better equipped than ever to keep playing a key role in the formation of future generations of Tunisian talented and impactful citizens, prepared to face key challenges such as sustainable development, environment and social equality.”

Mediterrania Capital Partners’ exit from GRSD has been executed through an MBO led by GSRD’s management.

In January 2018, Mediterrrania Capital Partners through its MC II fund, invested in GSRD with the objective of partnering with the founders to expand the business by increasing the capacity of the existing network and supporting the development of new sites in key locations in Tunisia. During its almost 5-year tenure, the Mediterrania Capital Partners team, in close collaboration with GSRD’s management, has driven the group’s value creation and sustainability processes to ensure best-in-class operation while maintaining the educational excellence and international approach for which GSRD is renowned.

As a result of Mediterrania Capital Partners’ investment in the group, GSRD has digitised its full operations by installing and operating an ERP system, converting its processesto paperless operation, streamlining and greening them, and implementing online teaching solutions for its students.

These actions have resulted in a 60% increase in student capacity, from 2,825 to more than 4,550. Furthermore, the number of students has risen from 1,700 to 3,000. During this time, the group has obtained AEFE (Agency for French Education Abroad) approval for all its French programme schools and Cambridge’s accreditation for its new English school.

Under Mediterrania Capital Partners’ tenure, GSRD also achieved several significant social improvements. These include 50% employment growth and the employment of women, who now represent approximately two thirds of the group’s workforce. In addition, GSRD also developed a financing programme with Banque Zitouna to support students’ families during the Covid pandemic. GSRD also fosters sustainable development learning and organises exchanges of ideas to identify ways to turn its schools into flagships for environmental and social protection.

Albert Alsina, CEO and Founder of Mediterrania Capital Partners, said: “Education is a crucial aspect of any society’s growth and progress. By entering GSRD's capital five years ago, we fulfilled the double objective of being a good investment while also doing good for society helping young generations have access to high-quality education and creating a path for a better future. We are extremely pleased about this project and its positive outcome.”

Dhouha Sellaoui, Founder of Groupe Scolaire René Descartes, added: “We are delighted to have had Mediterrania Capital Partners on board for the last five years. Its financial and strategic support has enabled us to achieve GSRD’s development plans while continuing to provide very high-quality education in Tunisia. Thanks to Mediterrania, we quickly moved from a family entity to a large-scale school group, becoming the market leader in international teaching programmes in Tunisia.”