New SSA long only fund set to launch for trading 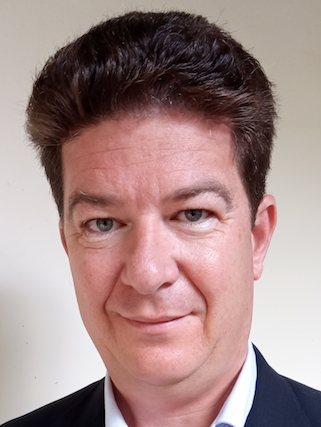 “We launched for subscriptions in late August, and have more than a dozen investors signed up already with commitments for over $2m. It’s early days still and we hope to launch for trading on October 1 with somewhere between $5m and $10m under management,” Staermose revealed.

The Fund is open ended, denominated in USD and uses the S&P Africa Frontier BMI Total Return Index as its reference benchmark for computing performance fees.

The investment minimum has been set at $25,000 to make the Fund accessible to as many people as possible, while still being cognizant of the administrative costs that large numbers of investors would impose on the fund.

“We can take all sorts of investors, both large and small. Our typical investor is an individual or family office with an established investment portfolio of some size, looking to find growth investments in an area that is a bit different to the usual product offering they are presented with,” said Staermose.

“They may also be seeking to diversify and benefit from the degree of non-correlation that Africa has traditionally exhibited with developed markets. As we grow and build a track record, I would hope there may be some interest from institutions. But at this stage they are not our target market,” he added.

Staermose expects more investors to get comfortable with the offering.

“I would hope to be able to grow the fund to $25m in time. Whether to institute a hard cap at that level will very much depend on how the liquidity situation in our target markets, which are the sub-Saharan Africa Frontier markets, has evolved,” he told Africa Global Funds.

“In West Africa, I am also looking at selected companies in Ghana, Cote d’Ivoire, and Senegal. Mauritius, Botswana, and Namibia are also home to companies on my current watch list,” he said.

“We denominated the fund in US dollars, so as to have a wide international appeal. That means that if we invest in countries that go through periods of exchange rate depreciation it will be a drag on our performance in US dollars,” he said.

“The low levels of liquidity in most frontier African markets is the other obvious risk. It can make it difficult to deploy capital, and to exit, at the prices we would like,” he said.

“I am also highly attuned to political risk. But in general, good companies will do well regardless of who is in political power,” he added.