Enko Capital has unveiled the Enko Africa Debt Fund (EADF) to invest solely in fixed income securities issued by corporates and sovereigns, denominated in local and hard currencies across Africa.

Enko Capital has unveiled the Enko Africa Debt Fund (EADF) to invest solely in fixed income securities issued by corporates and sovereigns, denominated in local and hard currencies across Africa.

The Mauritius-domiciled Fund was launched in October 2016 and currently has $200m of assets under management. 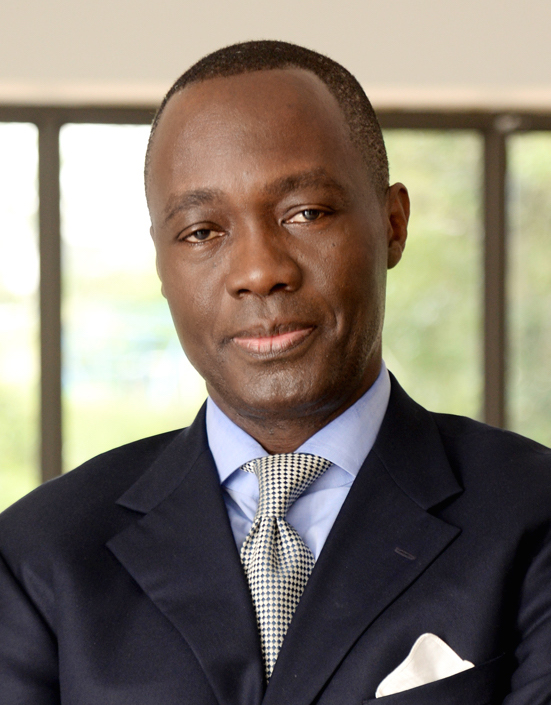 Alain Nkontchou, Managing Partner of Enko Capital, said: “It’s an open-ended fund with monthly subscriptions on the fund. I think we can easily be at $1bn without compromising our investment strategy.”

According to Nkontchou, the Fund targets returns of 8-10% in USD terms.

Speaking on the investment strategy, Nkontchou said: “We try to focus on short-to-medium part of the yield curve. We tend to have a duration exposure that matches visibility from a macroeconomic policy perspective, which is around four years.”

“The way we would approach the market will be a function of where the country is in the cycle. Typically we will be inclined to invest in local currencies in countries where we have a turnaround or a post economic shock event,” he told Africa Global Funds.

“Our general framework is that we need to make sure that the sustainability is as high as possible. In other words we want our money to come back and be less subject to interest rate volatility,” he said.

“Things can change fast and the way we tend to mitigate that default risk is by preferring relatively short duration. We tend to be very careful in a way we assess countries through a very thorough analysis about the current situation and the future one in terms of debt servicing to revenues and overall debt-to-GDP,” he added.

Nkontchou said that exchange risk is the biggest risk when you invest in local currencies.

“When there is an unforeseen event that is negative to the portfolio, we will tend to refinance the position locally.”

According to Nkontchou, in Africa by and large the debt market is overcrowded by government bonds: “What comes out of that is that we will go for what is available at the best possible price.”

The Fund is currently invested in Ghana, Zambia, Egypt with the highest exposure in Nigeria.

“In terms of a risk profile you are almost obliged to have a decent size invested in Nigeria. It’s not just because of the fact that it’s a large country. It’s also due to the fact that there were some attractive investment opportunities coming from  current market dislocation essentially,” commented Nkontchou.

The firm has offices in London and Johannesburg and is regulated by the Financial Conduct Authority in the UK and the Financial Services Board in South Africa.