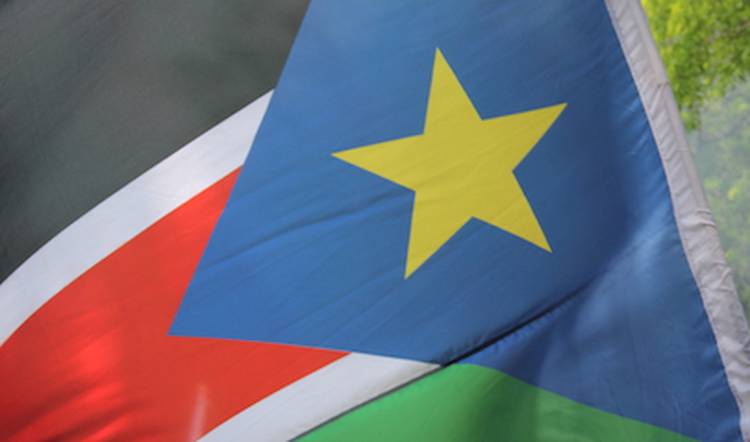 Since 2000, five new sovereign nations have been created, the most recent being South Sudan (2011). The country has, however, enjoyed effective autonomy from Sudan since 2005. The plight of the country since independence has been tragic: civil war broke out in late-2013, resulting in the deaths of tens of thousands of people and the displacement of at least two million. There was much optimism when South Sudan gained its independence. Africa had gained a new oil-producing nation at a time when prices were much higher than those currently prevailing. In 2011, South Sudan was producing 350,000 barrels per day. The onset of civil war has lowered this figure to the current paltry level of 150,000. Furthermore, the collapse in oil prices since July 2014 has shaken government finances to the core. Roughly 95% of tax receipts are derived from oil. The government’s dire financial problem is also compounded by the type of oil that South Sudan produces, namely Dar Blend. This oil grade normally sells at a discount of $6-$12 per barrel to Brent. This meant South Sudan sold its oil at a loss whenever Brent crude traded below $35 per barrel. How was this possible? Under an agreement between the governments of South Sudan and Sudan, the latter received Dar Blend at $24.1 per barrel for transporting the oil across her territory to the Red Sea for export. The charge consisted of two components: 1) a transit fee of $9.1 per barrel, and 2) a Transitional Financial Arrangement (TFA) of $15 per barrel as compensation for the loss of resources in the former part of the country that became South Sudan.