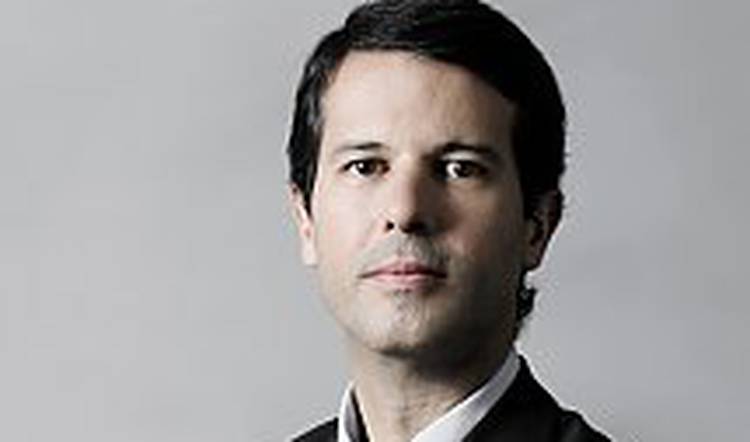 Angola raised $1.75bn in overseas markets this month following three other Eurobond issues in 2015, 2018 and 2019. The government said that $750m of the proceeds from this debt sale will be used to buyback existing Eurobonds due in 2025 and 2028 and the remainder to finance its budget.