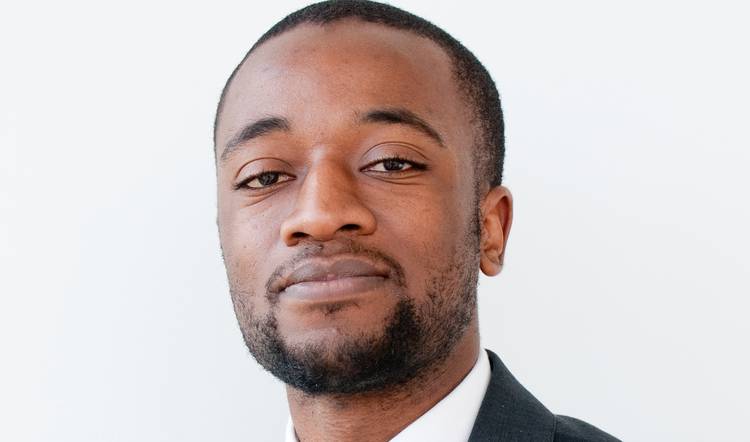 We’ve come a long way since Cape to Cairo

The Cape to Cairo Road was an idea, birthed in the 1890s by British imperialists, for a pan-African highway, stretching from Cape Town in South Africa to Cairo in Egypt. The N1 in South Africa forms the first section of this now famous project and runs from Cape Town to Beit Bridge at the border of South Africa and Zimbabwe. In his February 2020 State of the Nation Address (SONA), President Cyril Ramaphosa acknowledged the role of infrastructure investment, including the rehabilitation of the N1, N2 and N3 highways, in helping dig the country out of its economic malaise. And he is right!