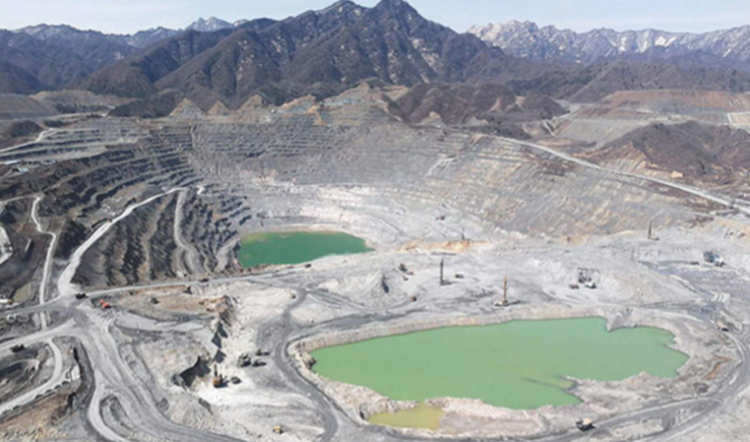 The Development Prospects of West-African Mining

Under the guidance of the “Belt and Road Initiative”, international cooperation has become a major trend. In order to build a cross-industry cooperation platform and help the mining industry “go global”, at the second overseas mining investment high-level forum, experts and scholars had a comprehensive and multifaceted discussion and made some suggestions. Mining investment opportunities in Africa caught many investors’ attention.

Under the guidance of the “Belt and Road Initiative”, international cooperation has become a major trend. In order to build a cross-industry cooperation platform and help the mining industry “go global”, at the second overseas mining investment high-level forum, experts and scholars had a comprehensive and multifaceted discussion and made some suggestions. Mining investment opportunities in Africa caught many investors’ attention.

West Africa has been recognized with its geological potential for a long time, and has become the focus of many investors. Investors pay more attention to the countries which are less-explored with greater potential. At present, West Africa is highly dependent on gold production, and it will take more ways to mine in the future. 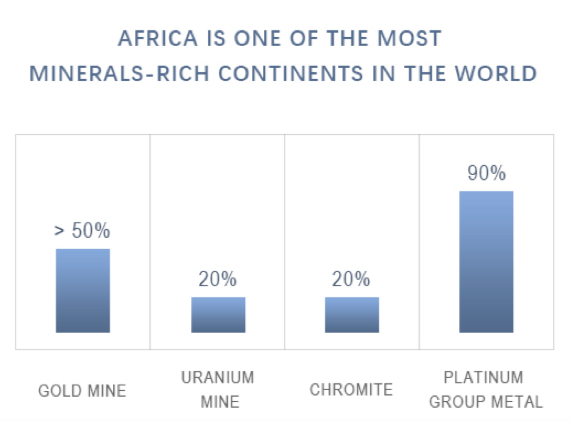 The Birimian Greenstone Belt is an attractive mining investment zone in West Africa. It is made up of Ghana, Côte d'Ivoire, Guinea, Mali and Burkina Faso, which is the main place where gold is produced in West Africa with over 52 million ounces of gold resources.

It is reported that having stable currencies is a significant advantage for the countries of West African Economic Community. They can be directly linked to the euro because they have the same currency (CFA franc). However, many North American investors are reluctant to invest, because they don't know much about Africa, they tend to equate the whole continent with one country, once the crisis breaks out, the losses will be very heavy. On the contrary, Chinese investors value the African market, they can invest it according to the local conditions and pay attention to avoiding risks. A project manager from HXJQ company said that dozens of mineral investors from China will exploit new markets in Africa.

As investors turn their attention to greater returns, the less-explored countries are attracting more exploration activities. It is particularly worth mentioning that the mining industry in Côte d'Ivoire is booming and seems to be free from the political instability. Its geological environment in the West is very superior and it has the same geological sequence as the Bush Verde region in Southern Africa. It is one of the most mineral-rich regions in the world, and is located between South Africa, Botswana and Zimbabwe, with abundant resources such as copper, nickel, cobalt, platinum and palladium. 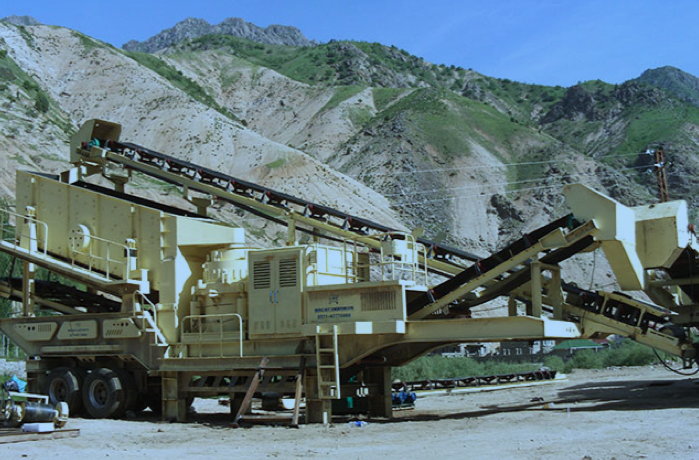 How do enterprises continue to grow as they enter into the West- African mining industry?

1. Investment enterprises should improve their awareness of risk prevention

Many investors have turned their eyes to West Africa, but Lian Changyun, Mining Director of China Overseas Group. said: “Africa mining investment opportunities and risks co-exist.” In recent years, although conflicts in sub-Saharan African countries have continued to decrease, regional security issues cannot be ignored. The political situation of some countries in West and Central Africa is still turbulent. If an enterprise wants to exploit African market, it should make the risk assessment of its political stability first and take real-time monitoring measures during the later process to effectively control the risks and even avoid risks.

2. Invest in specialized technology and machinery

The degree of industrialization of African mining development is low, and the technology and equipment for metallurgy are relatively backward. There are many large-scale mine projects in Africa, which mainly produce ore concentrates, but the added value of mine projects is not high due to the lack of downstream smelting production. Therefore, improving the industrialization level of mining development has become the common consensus of many African resource-based countries.

With the development of technology, safety and efficiency have become the main driving force of innovation. Knowledge and technical training has become the main focus of many enterprises. Therefore, automation equipment is an indispensable condition for modern industrial development.

The mining industry in West African countries has gradually become the backbone of the national economy. With the rapid development, enterprises not only need to discover the potential of the mining industry, but also notice the disadvantages that investment may bring, and seek scientific ways to promote the development of mining industry.