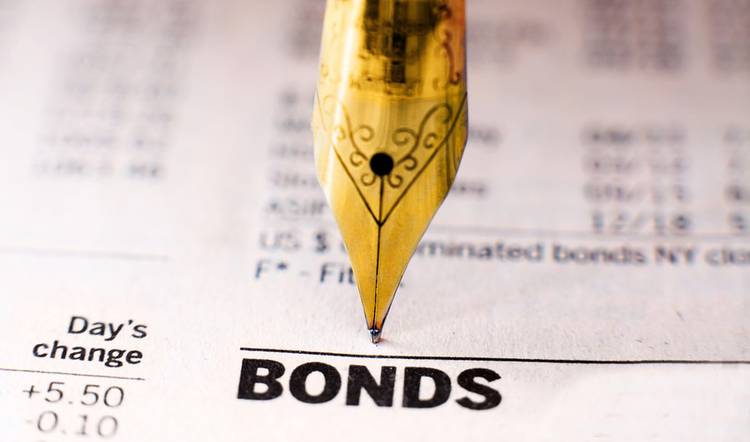 In our March market commentary, we argued that the sharp intra-month rise in market yields had gone too far. Although the investment theme deteriorated in a significant way, it appeared that the market, at that point, had discounted a lot of the negative news flow. This view turned out to be correct, not just for April, but also for the month of May. During May, the majority of the RSA Government nominal fixed-rate and inflation-linked bonds ended the month at lower yields. In the nominal bond market, and in contrast to April when short-dated bond yields declined sharply and led to bullish yield curve steepening, the decline in yields was more evenly spread across the curve during May. In fact, yields at the short end of the yield curve pulled back from their intra-month low levels in response to a smaller than expected repo rate reduction of 50 basis points (bps) by the South African Reserve Bank (SARB).  More specifically, nominal fixed rate bonds in the 7 to 12-year maturity band of the All Bond Index (ALBI) rendered a total return of 13.04%. This was well above the total ALBI return of 9.56% and a long way away from cash and inflation-linked bonds.