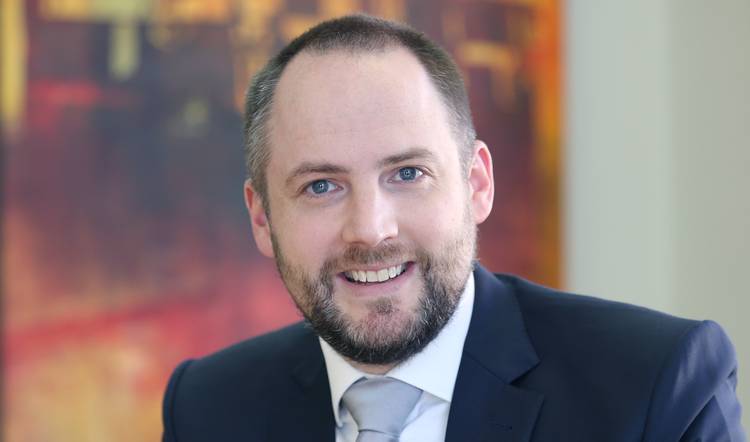 Rob Bergman explores the opportunities Series B and C funding on the continent. Rob is a Corporate Finance Principal at investment banking firm Bravura, which has won the Best Independent Advisory Firm AGF award for the third consecutive year (one overall and two for South Africa.)

Rob Bergman explores the opportunities Series B and C funding on the continent. Rob is a Corporate Finance Principal at investment banking firm Bravura, which has won the Best Independent Advisory Firm AGF award for the third consecutive year (one overall and two for South Africa.)

Africa is on a trajectory to become a world-leading start-up ecosystem within the next five years. So says one of the world’s leading research companies Gartner, in a recent forecast. The World Economic Forum predicts that Africa will evolve into a software development powerhouse to rival Asia by 2026.

However, the long-term success of Africa’s start-ups rests in their ability to grow and scale-up beyond the initial fanfare that can accompany an initial (seed and Series A) funding round. Bravura has been involved in a number of Series B and C funding deals (amongst others) in Africa, and has a strong track record in capital raising. Bravura recognises that young companies with proven concepts and which are scaling up at a rapid pace benefit from a holistic outlook.

There is significant interest from international capital providers in African tech development funding opportunities. Kenya, which hosts key innovations such as the mobile money app M-Pesa (2007) and crowdsourcing app Ushahidi (2008), today boasts a tech ecosystem worth $1bn. Three individual African start-ups, two based in Nigeria and one in Egypt valued, are valued at $1bn each. South Africa’s “Silicon Valley” (the corridor between Cape Town and Stellenbosch) has the largest start-up ecosystem in Africa, with 450 tech firms that employ more than 40,000 people.

The growth of tech hubs - regarded as the backbone of the continent’s tech ecosystem - coupled with an improving communications infrastructure throughout Africa, and acceleration of internet and mobile penetration has, in many instances, enabled new innovations to bypass traditional infrastructure to deliver highly relevant needs-based solutions to market. An inflow of development funding and VC has buoyed up the ecosystem. Consider that between 2015 and the first quarter of 2021, fifteen of Europe’s leading DFIs had invested more than $48bn in the continent, while VC funding had reached record heights at $1.5bn by Q3 2021, according to Digest Africa.

Dynamic innovation originating in the fintech sector has now grown into applications for a diversity of sectors; some with the potential for scaling up on the global stage. The World Economic Forum this year included seven African start-ups in its list of 100 Technology Pioneers, comprising companies in the pharmaceuticals, renewable energy, e-commerce and educational sectors.
There is a growing prevalence for traditional buyout funds deploying into the second and third funding rounds, due to a lack of available and suitable buyout opportunities. Additionally, with the current global abundance of capital, investors are venturing beyond their standard buyout to seek out high-yielding opportunities.

Successful capital raising, which matches the early stage companies to the right investor, requires an understanding of the market, and which aspects will interest prospective investors. While start-up founders may have experience in running a process for capital raising, this is a significant detraction from the key focus of running the business as they work hard to grow it.
Providing complementary services to the capital raising process can also be highly beneficial for early stage businesses. For example, the provision of structuring solutions can assist those companies which may find that their original structure is no longer optimal for the company’s next phase of life. Additionally, should an early stage business plan to externalise their intellectual property as they engage in expansion strategies, they would require guidance on regulatory requirements and subsequent taxation consequences.

Firms within Africa’s venture capital ecosystem must be equipped with growth strategies and resources that will enable them to mature beyond their honeymoon phase. With the right advice and the right investment partners eager to expand and scale the businesses with a longer-term view, a dazzling future could beckon for Africa’s start-ups.