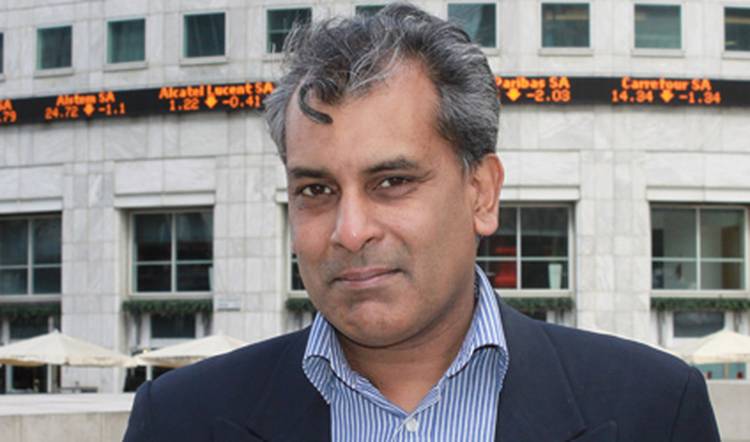 Global financial markets have become extremely skittish about the prospect of a global trade war. The main protagonists are the world’s two largest economies, namely the United States and China. The populist base that helped President Trump get elected is largely viewed as the losers in the globalised world that crystallised after the World Trade Organisation’s founding in 1993. Meanwhile, the United Kingdom’s European Union (EU) membership referendum outcome in June 2016 reflected dissatisfaction by some constituents about the benefits of free trade and labour mobility within the EU. Thus, the gains of free trade in the developed world have been seriously questioned. It is, therefore, somewhat supremely ironic that the leaders of forty four African countries recently signed an agreement to create a free trade bloc, known as the African Continental Free Trade Area (ACFTA). There were high hopes amongst signatories of fast track implementation, possibly within six months, after being ratified by national parliaments. There are, however, two important omissions in initial membership, notably Nigeria and South Africa.