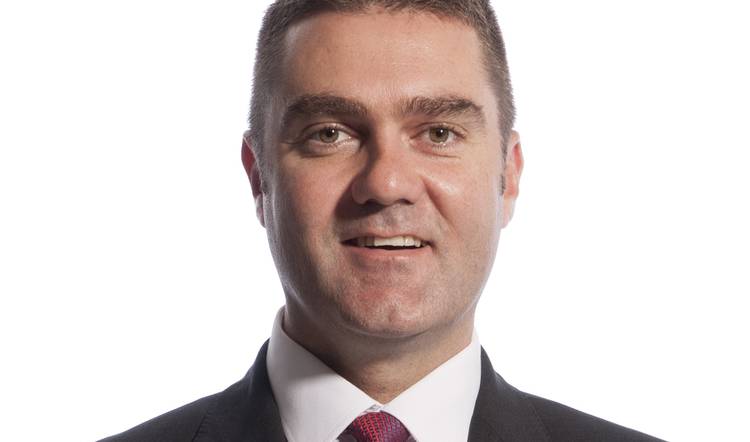 Clients often ask us what the catalysts for outperformance will be. Sometimes this refers to outperformance of our funds, and other times to the South African economy as a whole.

Clients often ask us what the catalysts for outperformance will be. Sometimes this refers to outperformance of our funds, and other times to the South African economy as a whole.

The dictionary definition for a catalyst is ‘something that precipitates or induces an event or change.’ What investors are looking for are external signals that may precipitate or induce a desired outcome (e.g. stock market outperformance).  This prompts them to take action – often to increase or decrease exposure to different assets. Because the catalyst, event or newsflow confirms their view, investors perceive their risk to be lower.

GDP growth is not a reliable catalyst

Many investors view GDP growth as an important catalyst, but the correlation between the economy and the stock market is not nearly as strong or as predictable as one might think. In fact, if we assess the success rate of using economic growth as a catalyst for returns, we see that investors can materially reduce their returns if they wait for a turnaround in the economic data.

To illustrate this, think back to the recession we suffered in SA following the Great Financial Crisis in 2008, with four consecutive quarters of negative annualised real GDP growth. The first positive change in GDP (post-recession) was in March 2010. Arguably this would have been a strong positive catalyst for investors to re-enter markets in the first or second quarter of 2010 after one of the worst global recessions since the Great Depression in 1929. This was not the case. The returns from the JSE bottomed in March 2009 (before the initial negative GDP growth number was released) and was up 63% by the time we saw the first positive GDP number in March 2010.

Added to this, it is important to note that our economy showed significant negative GDP growth in the second, third and fourth quarters of 2009, during which time the JSE was up by 23%, 40% and 56% respectively. Investors who waited for positive GDP figures as a catalyst missed out on significant gains.

Often the price of a security moves ahead of its fundamentals, which creates a dangerous situation for the buyers of the security. This situation can persist for a long time, and the disconnect between stock price (opinion-driven) and fundamentals (fact-driven) could increase unjustifiably, and for longer than anticipated, as the euphoria around a company feeds itself.

This situation lasts until it doesn’t… and there is rarely a clear catalyst to indicate when the proverbial ‘music will stop’. However, when it does stop, the experience tends to be very painful for the affected investors.

This frenzy of buying and over-confidence in the late nineties wasn’t confined to the technology sector. Other companies also received much love from investors who disregarded the share price they paid. Coca-Cola is a good example.

The share price for Coca-Cola climbed from $13 to $44 in three years up to July 1998. Then in 2000  it suddenly crashed more than 50% back to $22/share without warning or any identifiable catalyst. The ‘bubble’ was bursting for many quality and high-growth companies with excessive valuations. Coca-Cola’s price-earnings (P/E) ratio continued to derate from 1998 until 2009, with the ratio dropping from 54 times (1998) to 12 times (2009).

Coca-Cola is by many measures a fantastic company, and has been a very good investment over long periods of time. Nevertheless, as is always the case, the price an investor pays for a stock plays a crucial role in their future returns. Investors who bought Coca-Cola in 1998 learned this the hard way as they had to wait 16 years to recover their initial investment.

Some companies and sectors today exhibit similar traits to those that we saw in previous periods where valuation was disregarded for a few very popular growth companies. We believe that it’s important for investors to understand the inherent risk in this approach, and that they would be better off looking to find good quality businesses at attractive valuations in less crowded areas of the market.