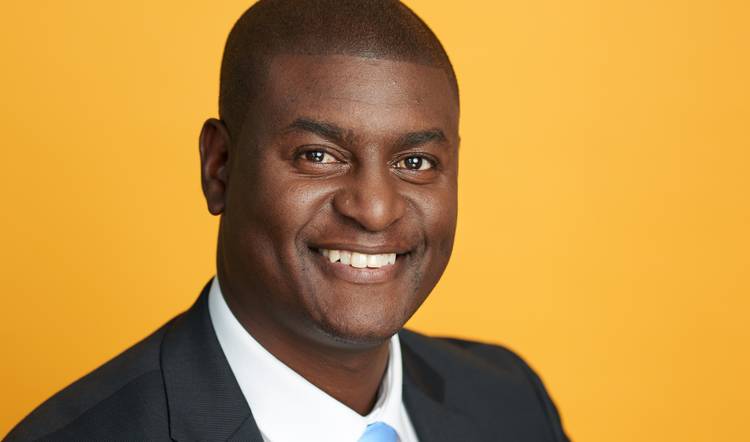 Pension funds: should they be financing infrastructure in Africa?

Infrastructure as an asset class can provide a distinct addition to African pension and investment portfolios and is increasingly being considered.

Infrastructure as an asset class can provide a distinct addition to African pension and investment portfolios and is increasingly being considered.

In principle, the asset class presents a compelling natural “fit” to the longer-term liability profile of most pension funds given the investment horizon of most infrastructure investments, with the primary appeal of this asset class being the potential to deliver a predictable cashflow stream over time.

Ripple Effects such as an ICT-application that generates data on sector performance with spill over effects in sector accountability and governance, a regional power project that has ripple effects beyond the host country, or a rural infrastructure package that boosts agricultural productivity with ripple effects on rural income and development;

Bottlenecks, which are investments that unlock the volume, cost, and quality of economic activity such as a law on competition that opens up the potential of private sector investments, or a source of clean water, for example, that provides for women to participate in economic activity, and;

Missing Links, which are infrastructure investments that interconnect two markets/areas such as a bridge within a region or a cross-border power interconnector, international road corridors, or fibre-optic links in a region, to name a few examples.

Salient features of this asset class would be investments that have attributes of inelastic demand, economy of scale and a long useful life. A typical example of an infrastructure investment with such attributes is a toll-road concession. Once constructed, the toll road should feature lowering marginal costs for additional use of the asset, for as it is used, the average cost declines. This attribute when modelled by way of cashflows, typically presents the oft-cited “J-Curve” or “Hockey Stick” cashflow profile. The economic rationale for a toll-road concession is to target a section of the road that is likely to feature increasing flow of traffic over time, where users have no alternative option other than to utilise that specific section of the road. This dynamic therefore presents the inelastic demand attribute of the asset class, where usage of the toll road will be relatively unaffected by variations in income or price. If constructed to a high quality, a toll road should allow for many years, or even decades of use without prompting major repairs or refurbishments to render it out of use.

The specialised nature of the asset class has also seen the emergence of specialist private equity funds and fund-of-funds offering investors exposure to this asset class. African institutional investors may be lured by the high, stable and long-term cashflow and inflation protection potential of infrastructure investment, coupled with its low correlation to traditional asset classes, but smaller African pension funds must be mindful that generally infrastructure requires substantial financing and governance to be a successful investment, suitable to its members.