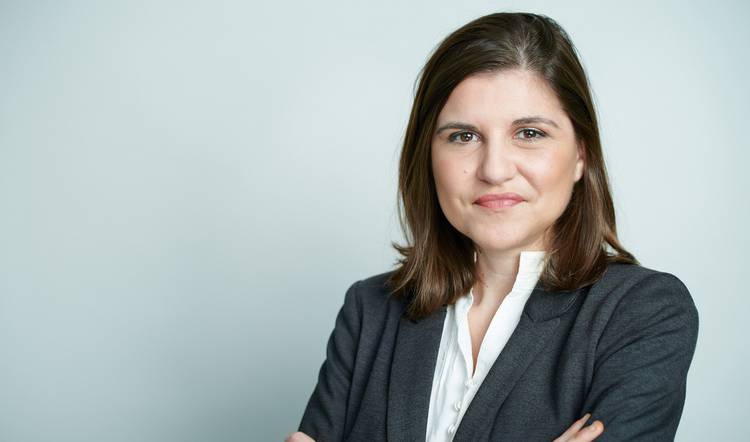 A Group of 30 report, published late last year, estimates that the world’s top economies will face a pensions shortfall of just over $5trn by 2028 and $15.8trn by 2050. It is anticipated that this shortfall will be even greater given the impact of the COVID-19 pandemic once this report is updated. The likelihood is that the pandemic has brought the crunch-point forward for many retirees.

A Group of 30 report, published late last year, estimates that the world’s top economies will face a pensions shortfall of just over $5trn by 2028 and $15.8trn by 2050. It is anticipated that this shortfall will be even greater given the impact of the COVID-19 pandemic once this report is updated. The likelihood is that the pandemic has brought the crunch-point forward for many retirees.

The reason is threefold. Global stock markets, and pension fund investments, have been hard-hit by the protracted lockdown measures implemented in most countries to stem the tide of infections. Even though stock markets rebounded in the second quarter of 2020, major markets are still noticeably lower for the year-to-date. European markets still have a long way to go to recover, with a 12.9% year-to-date loss in the STOXX All Europe. US markets, arguably some of the quickest to recover, are still down 3% (S&P500). Emerging markets are 9.7% in lower in dollar terms. The notable outlier, Chinese markets have recovered well, and the MSCI China A Onshore and MSCI China are 4.6% and 3.5% higher, respectively. In South Africa, the SWIX has registered a 6.3% loss for the year-to-date.

Of even greater concern is that these assets, which are traditionally stalwarts for pension funds, such as property and bonds, have been slower to recover. The FTSE/EPRA NAREIT Developed Rental Index, a gauge of global property returns, is down 20% and the South African equivalent, the All Property Index (ALPI) has lost over 38%.

The second reason is that, during lockdown, many employees were unable to work and were classified as temporarily absent from work or, in many sectors, now face retrenchment.

South Africa hit a new record unemployment rate of above 30% and this does not yet factor in job losses during the second quarter. This has resulted in a few different scenarios.

The first scenario is that some retrenched workers in South Africa were forced to take early pension pay-outs to fund their day-to-day living expenses. Early pension pay-outs come with heavy tax-implications and substantially reduce the savings pot. The second scenario is that companies were allowed by the Financial Services Conduct Authority (FSCA) to temporarily reduce or suspend employer contributions where workers were still earning salaries. For the lockdown period, there is little to no money coming into members’ pension pots. The third scenario sees workers, who were put on unpaid leave during lockdown, receive no contributions to their retirement savings during this period. In all three scenarios, members’ pension pots are far smaller than they would have been, and likely far smaller than would allow for a comfortable retirement.

The third reason is that interest rates, which were already extremely low, were cut even further in most countries to help economies navigate the pandemic. The current environment of record low interest rates (intended to kickstart flagging growth during the COVID-19 pandemic) has put untenable pressure on pension funds. Bond yields in Germany and Japan, for instance, were in negative territory for some time. Where pension funds rely largely on bond yields to fund members’ retirement income, such low or negative rates has led to talk of reduced pension pay-outs to retirees, or increased premiums for working individuals.

The South African Reserve Bank, like other central banks, has already lowered interest rates in 2020, and analysts are predicting a further 25 basis point rate cut before year-end. South Africa may face a low-inflation, low-interest rate, low-growth situation, where real interest rates dip into negative territory. When inflation outstrips the interest rate, the real earnings on cash, deposits and shorter-dated fixed income instruments are eroded. Negative real interest rates mean that savers are effectively paying banks to hold their money. For retirees living off their savings this is a particularly hard knock.

From a pension fund investment perspective, there are two key takeaways:

Member education and preservation of capital are essential: Trustees need to ensure that members are educated about the options they have if they are retrenched or absent from work. Ideally, members should be encouraged to leave their pension pots untouched, as the probability of recouping some of the losses incurred in 2020 gets higher the longer members stay invested.

Financial advisors and the retirement industry will increasingly need to turn to alternative, innovative asset classes and instruments to provide the stable, inflation-beating returns that bonds and listed property were traditionally thought to provide.

If the world’s retirement funding landscape does not evolve to meet the changing needs resulting from persistently low interest rates, the impact of COVID-19 and an aging population, the shortfall may hit even harder and sooner.