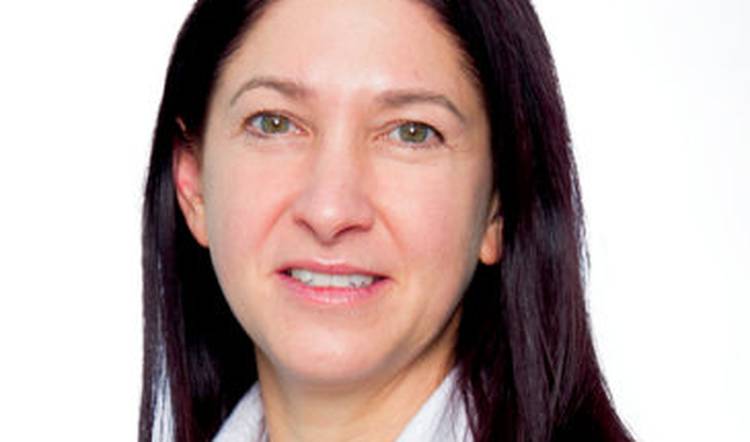 Until circular 1/2021 was released on January 4 this year, it was largely prohibited for South Africans to invest in offshore structures that owned South African assets or lent money to South Africans.

Until circular 1/2021 was released on January 4 this year, it was largely prohibited for South Africans to invest in offshore structures that owned South African assets or lent money to South Africans.

The rules have been relaxed gradually over time with share incentive scheme loops having been allowed for many years. Subsequently, loops were permitted where the South African investors did not own more than 40% of the foreign entity. However, South Africans wanting to retain a majority stake in their businesses while raising cash from foreign investors were effectively penalised. Foreign investors have had to abandon their preferred structure of co-investing side by side with their South African partners through a simple single foreign investment vehicle because this was not possible under the exchange control policy. Alternative arrangements had to be made to accommodate the South African investors, the most common being the ‘mirror structure’.

The mirror structure entailed the same shareholders (South Africans and foreigners) owning shares in the South African assets and separately they would own the foreign assets. Therefore, there was no single group of companies created and no ultimate consolidated financial position. Rather there was a South African asset ownership arrangement and a foreign asset ownership arrangement, which in practice caused much difficulty. The best the parties could do was try to regulate the arrangement through the shareholder agreements to achieve parity. However, this typically added complexity to the deal and cost. Often the decision to move forward with a loop structure was motivated by strong commercial concerns about the implementation of a mirror structure. For example, when using a mirror structure there are concerns that because there is no single consolidated position of the group for accounting purposes, management’s focus may be skewed to one side of the business in line with the split ownership arrangements or where the most profit lies; or where some territories are struggling or require growth funding, cash generated in one part of the business is not readily available to fund other parts of the business.

It is therefore understandable that many South African’s celebrated the recent removal of the loop prohibition and the private equity space particularly welcomed this change.

The BIG question now is: should existing mirror structures be restructure into a single ownership arrangement and should new investment arrangements be structured as loops? Unfortunately, this is not a simple question to answer and is heavily dependent on the facts of each case. The reason being that tax plays a significant role in this decision both at the outset in terms of deciding whether to restructure existing mirror arrangements and then during the life of the investment where a loop structure is selected.

The ability to swap shares in a South African company for shares in a foreign company on a tax neutral basis is extremely limited. This means that if you elect to transfer ownership of the shares you own in a South African company to a foreign company, you need to anticipate that there will be immediate tax costs triggered. Perhaps businesses that have been severely impacted by the consequences of COVID-19 can use this as an opportunity to restructure at lower values, but a third-party valuator will need to be engaged to confirm that the value at which the transaction takes effect is market value.

A further key consideration is that the SARB was only willing to relax the loop rule on the basis that the tax laws were adjusted to address any perceived leakage that may follow. So, one would have expected that tax laws would be introduced that ensured that where South Africans enter into loop structures, the tax treatment of the South African assets held through the loop structure would match the treatment that would have applied, had the South Africans owned those assets directly.

Unfortunately, the legislation that is to be enacted does not allow for this. Rather, the tax cost for a South African individual on dividends flowing through a loop structure, may be as high as 30%, while the tax cost on capital gains could be as high as 37%, again, the outcome being dependent on the facts and the structure implemented. If the individual had owned the South African assets directly, dividends tax at 20% and capital gains at 18% would most likely have applied.

All investors are therefore strongly advised to seek expert guidance before proceeding to convert their existing mirror structures into loop arrangements or before deciding to implement a loop structure at the outset.

The last key consideration to highlight is that it is anticipated that under exchange control rules, sufficient cash must be available in the foreign structure to allow it to make a cash offer for South African shares that already have value, where those shares are sold by exchange control resident parties. It is only possible to create a loop structure using funds that are legitimately outside of the country (i.e. through legal channels). Individual investors are still subject to the annual permissible allowances, which means that accessing funds to facilitate the move may prove difficult and applications to the SARB for specific arrangements may be necessary. Given how new the relaxation is, the outcome of such applications remains uncertain.