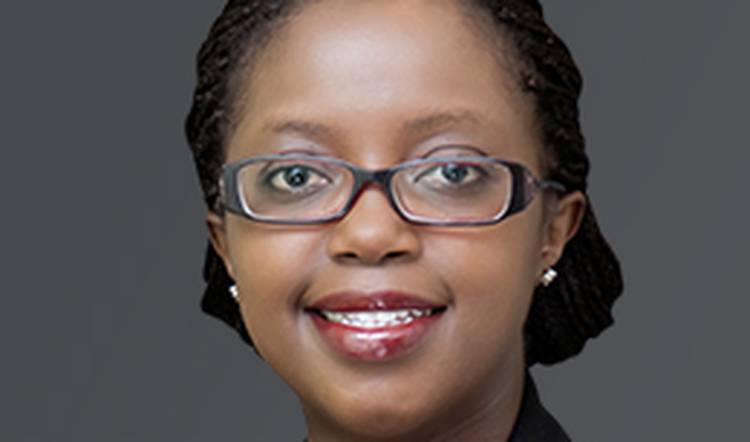 The recent ruling by the Supreme Court of Kenya to nullify the results of the presidential election caught Kenyans and the rest of the world off-guard. After a tension-filled election period most Kenyans were trying to settle into their normal routines amid calls by the international community that the election results of the August polls should be accepted.

The recent ruling by the Supreme Court of Kenya to nullify the results of the presidential election caught Kenyans and the rest of the world off-guard. After a tension-filled election period most Kenyans were trying to settle into their normal routines amid calls by the international community that the election results of the August polls should be accepted.

Immediately following the decision, the money markets spiralled with the Kenyan Shilling falling against major currencies, and a panicked run on the stock market which led to the temporary suspension of trading by the Nairobi Stock Exchange.

As in many emerging markets, election periods typically result in a slow down in the money markets as a result of the uncertainty that surrounds them. One cause of this is investors take a wait-and-see attitude, fearing instability following the elections. Kenya’s image as a beacon of peace in the region was marred by the election violence that followed the 2007 polls, and since then there has been a fear of widespread violence surrounding the polls, fuelled by the rhetoric of the political campaigns, which is in turn translated by the international press as an indicator of impending instability.

So, while the news of the election annulment rendered an initial shock to the money markets, it is not unexpected. As the country heads into a second election campaign season, there is expected to  be a continued slowdown in trading on the money markets until the result of the run-off election, now scheduled for 17 October 2017, is announced. As the run-off elections will be held close to the national primary and secondary examinations, the end of which signals the winding down of activity as Kenyans prepare to break for the Christmas and new year celebrations, we anticipate that the economic slow down will likely continue until the end of the year.

Small businesses will be the hardest hit.  The prolonged market slowdown and weak shilling may lead some sectors to scale back operations – particularly those dependant on access to credit – as traditional financial institutions are typically less likely to extend credit in the face of such uncertainty. On the flip side, this may lead to an increase in lending from non-traditional players, such as micro-finance institutions, co-operatives and mobile-lending. Sectors dependant on international investors such as private equity and infrastructure are also likely casualties, if projects due  to commence in the last quarter are postponed.

Notwithstanding this, the devolution of power required under Kenya’s Constitution means the county governments are not dependant on the central government to determine the agenda for infrastructure development at the county level. The new governors and members of parliament have already been sworn in, so the potential economic impact of the presidential run-off is minimised.

The election petition was not the first in Africa: in 2016 the Gabonese opposition lodged a complaint at the Constitutional Court alleging fraud; and in 2011, the opposition in the Democratic Republic of Congo sought redress at the Supreme Court in respect of alleged irregularities in the polling process. In both cases, the respective Courts upheld the election results, thereby cementing the image that the judiciary operates as an arm of the executive rather than an independent check on the executive.

The Kenyan Supreme Court decision to annul the election results, a first for Africa (and only the fourth in the world), is an unequivocal declaration of independence of the Judiciary that has been lauded throughout the continent as a victory for democracy, especially after the incumbent announced his acceptance of the judicial ruling. The Supreme Court ruling has inspired confidence in the Judiciary from Kenyans, and has gone a long way to ease the ethnic tensions which had built up during the August 2017 polls.

For investors in the country, this can only provide confidence in the local courts for the resolution of disputes – particularly in respect of disputes involving governmental agencies. In addition, it is hoped that the confidence in the judiciary coupled with the ongoing judicial reforms will eventually lead to lower lending costs as the risk profile for long-term projects are adjusted to take into account a strong and independent judiciary.

Of course these gains will depend on the outcome of the run-off elections in October, in the meantime, the world watches with bated breath.