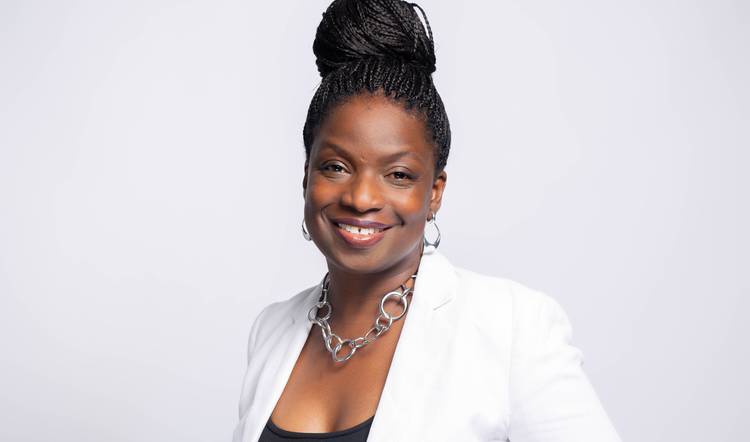 International Financial Centres (IFCs) have become a vital part of development finance for Africa in recent years - according to a recent Overseas Development Institute (ODI) report, IFCs galvanised additional finance to developing countries of $1.6trn between 2007 and 2014, much of which went into Africa.

International Financial Centres (IFCs) have become a vital part of development finance for Africa in recent years - according to a recent Overseas Development Institute (ODI) report, IFCs galvanised additional finance to developing countries of $1.6trn between 2007 and 2014, much of which went into Africa.

But what more can be done to ensure that offshore centres such as our British Virgin Islands (BVI) can continue to help inflows of development finance into Africa and, as the World Bank states, move the discussion: “from billions…to trillions in investments of all kinds”?

How IFCs stimulate investment into Africa

IFCs are now integral tools to raise, manage and distribute development funds into Africa. By using IFCs as an intermediary, private investors are safe in the knowledge that their investment is subject to the legal jurisdictions of established international contract law centres such as the UK and United States. This includes contracting, dispute resolution and collateral arrangements which, under UK or US legal jurisdictions, are more attractive to both private and institutional international businesses that are more used to working within those legal business frameworks. IFCs also provide a neutral location for funds to be amalgamated from multiple sources and then collectively invested. The diversification and tranching of pooled funds reduces the risk of investments to acceptable levels for international private investors.

Importantly, IFCs can also help better direct funds into areas that need the most support in Africa. Sectors such as infrastructure and financial services, which contribute significantly to GDP growth, are more likely to receive investment via an IFC business entity than directly. This may be driven in part by the fact that investment into these sectors needs to be more capital-intensive and long-term in nature.

The ODI’s report into development finance found that through offshore intermediation, financial services sectors in developing nations had received an additional $0.6trn and infrastructure sectors had received some $1.0trn worth of extra investment.

IFCs and DFIs – working together

Much of the increase in the use of IFCs for investment into Africa has been driven by Development Financial Institutions (DFIs) or development banks. They chose to use IFCs for the reasons outlined above and the results have been significant.

The China–Africa Fund for Industrial Cooperation, for example, is a Chinese state-owned fund for investing in Africa. It aims to provide up to $60bn of finance to support industrialisation in Africa. The fund has made investments in 92 projects in 36 countries, with $23bn of co-financing from private Chinese companies. These investments were facilitated through BVI structures and have been instrumental in financing manufacturing and agricultural ventures in the likes of Zambia, Malawi and Rwanda.

But the risks of a DFI not using an IFC in Africa are also well-recorded. Norway’s Norfund stopped using non-OECD IFCs due to political pressure in 2009. As this prevented it from using business structures in Mauritius, the DFI made no new investments in sub-Saharan Africa in 2010 and 2011. Pipeline deals in the agricultural and small business sectors – essential to job creation and poverty alleviation – ground to a halt. Simply, IFC intermediation makes investment into Africa work for DFIs.

While IFCs have successfully helped invest billions into Africa so far, there is more that can be done to increase that investment to trillions.

The first thing that is necessary is for a multilateral approach to help protect IFCs create a global standard for financial transparency. Currently, some IFCs face rules that will force them to implement regulations while others are overlooked. Tax evasion and the movement of illicit funds is a systemic problem, so forcing regulations upon some but not others only serves to divert illicit activities to non-cooperating jurisdictions. When standards are applied globally, it creates a level playing field and lowers the risks of jurisdictional arbitrage, or a ‘flight to the bottom’.

DFIs have established internal guidelines to ensure high standards of integrity and due diligence in relation to IFC-based transactions. This includes conducting due diligence of prospective clients and partners, only using IFCs that are ‘compliant’ or ‘largely compliant’ with the standards of tax transparency of the Global Forum (such as the BVI) and ensuring that the structure of any transaction is not designed for tax evasion. Policy-makers must agree a list of acceptable conditions for IFCs, ensuring that only compliant and transparent jurisdictions are charged with helping DFIs fund the future for developing nations.

Between 2007 and 2014, IFCs have helped developing nations boost GDP by $400bn and have helped raise some $100bn in additional tax revenues for nations during that period. This relationship must continue to be supported to ensure the economic growth prospects of the world’s poorest and most vulnerable countries and the poverty alleviation that depends upon them.