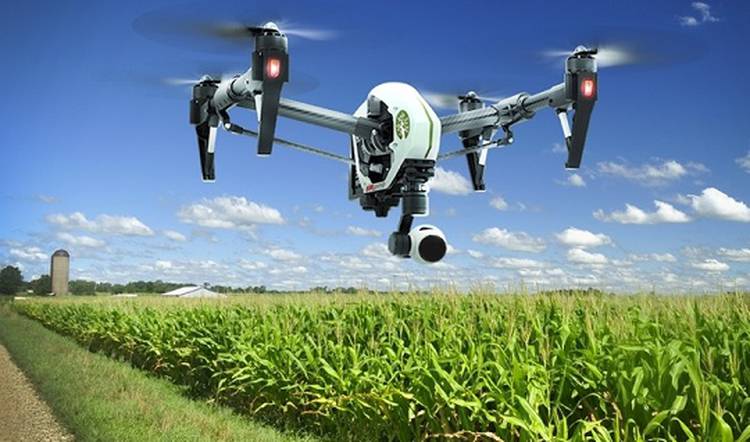 Future of Agtech in Africa

In July 2018, I published an article entitled, “Now might be the time to invest in African agtech”. It’s a good feeling to see my own optimism reflected in the market. At the time of writing, there was a surge in agtech (agriculture technology) ventures in Africa, which still tallied at a humble 82 start-ups. Funding in agtech had also increased 121% in the period between 2016 and 2017 (these figures were taken from a 2018 Disrupt Africa Report). 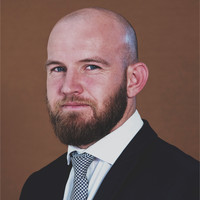 In July 2018, I published an article entitled, “Now might be the time to invest in African agtech”. It’s a good feeling to see my own optimism reflected in the market. At the time of writing, there was a surge in agtech (agriculture technology) ventures in Africa, which still tallied at a humble 82 start-ups. Funding in agtech had also increased 121% in the period between 2016 and 2017 (these figures were taken from a 2018 Disrupt Africa Report).

Since then, a report from Briter Bridges listed over 280 agtech ventures in late 2019, and astounding jump from 2017, even when factoring in different definitions of agtech between Briter and Disrupt Africa. The agtech industry has been steaming ahead, showing no signs of cooling during the Covid-19 pandemic either. Founder Factory Africa is singlehandedly incubating 18 agtech start-ups in 2021, according to TechCrunch. Disrupt Africa’s statistics show that my modest prediction that agtech funding was only going up was expounded by a 300% increase in agtech start-up funding between 2018 and 2020.

Despite the aggressive growth, Africa still (but unsurprisingly) ranks behind the Americas, Asia and Europe by value, in terms of global investment in agrifoodtech, according to AgFunder. In fact, Africa has only recently overtaken the Oceana region. This is all despite the fact that Africa houses 25% of global agricultural land. A 2019 McKinsey report also highlights the fact that the agricultural economy has the potential to triple in size. Further, as I have written previously, the Food and Agrilcutural Organisation expects the agricultural section sub-Sharan Africa to grow by an astounding 5x between 2015 and 2030.

Much of the innovation in the industry focuses on platforms that either connect people or help to create scale between small-scale farmers. This included Hello Tractor, which was supposed to be the Uber of farm equipment, and which appears not to have taken off since its inception in 2014. Other start-ups such as Agrocenta, Komaza and recent South African start-up, Nile, are also platform-based and focus on much the same thing, connecting farmers to each other, to their markets and to consumers/buyers. One only has to look at the typical length of an agricultural value chain to see the “value” in that. Nile is attempting to be disruptive by reducing the effort needed for buyers to find fresh produce, effectively knocking out the need for a physical marketplace at the first step of the value chain and reducing the time between the produce leaving the field and being collected by the consumer. It may, however, run into trouble conquering the incumbents who have a vested interest in ensuring barriers to entry for larger commodity trades.

Aerobotics is a more immediate and refreshing story (but by no means novel – since several agtech startups are using drone technology, however, the underlying software that Aerobotics is developing appears to be impressing customers and investors). Investors, led by Naspers, have enjoyed this darling and Aerobotics raised $17m in their Series B round, tallying up a total investment of $27m. Admittedly, Komaza has raised equally as well with its centralising network for small-scale farmers specialising in forestry. So far, success seems to follow technology-enabled start-ups.

The modest but growing success on the continent do not seem to be focused, with any particular direction, on climate change. Many of the current agtech start-ups based in Africa claim to have sustainability as a focus, but these claims are shallow, with most of the real development occurring outside of the continent. With anticipated radical growth in agriculture in Africa, and the fact that our planet is burdened by drastic climate change events, there is capacity for start-ups to provide services that either improve the sustainability of farming practices or help to future-proof them against extreme weather.

Africa is evidently lagging far behind its counterparts on other continents. This could however mean opportunity for start-ups. As we have seen from the Klarna case (with several start-ups offering essentially the same service, such as Afterpay and Sezzle), there is room for different start-ups to replicate functions on different continents, with on-the-ground knowledge of a particular ecosystem and a case study to use as a blueprint. African start-ups might not be at the forefront of technology but it certainly does not take away from the clear opportunities available to African entrepreneurs and investors in the industry who are more acutely attuned to local problems and the nuances of solving them.