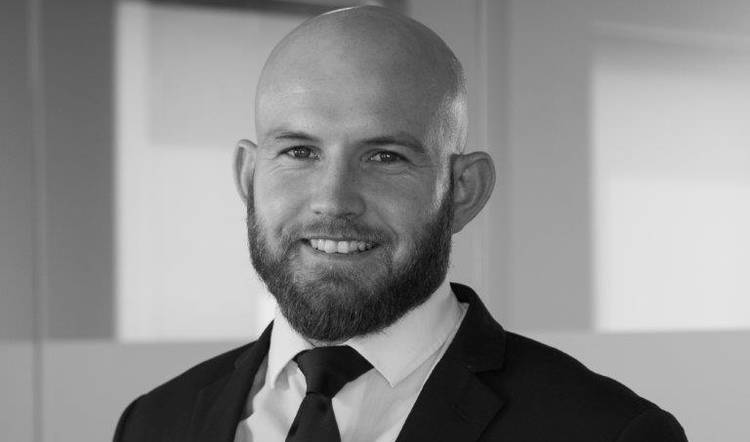 Much has been said about the impact of COVID-19 on the global economy, and more frequently, it is beginning to be known as the worst recession since the Great Depression. Although we do not know how long the COVID-19 pandemic will continue to hurt the global economy, we do know that, at least at some point, things will normalise. It may be a ‘new normal’, but to some extent most industries will see a strengthening of demand and with it a revival of some much needed cashflow.

Much has been said about the impact of COVID-19 on the global economy, and more frequently, it is beginning to be known as the worst recession since the Great Depression. Although we do not know how long the COVID-19 pandemic will continue to hurt the global economy, we do know that, at least at some point, things will normalise. It may be a ‘new normal’, but to some extent most industries will see a strengthening of demand and with it a revival of some much needed cashflow.

Although COVID-19 has caused a major recession, we can collectively take comfort from the fact that the Great Depression and the more recent Financial Crisis were systemic crashes that crippled confidence within the financial system. On the other hand, the pandemic has seems to cause businesses only to pause, not out of outright panic but due to a collective necessity, with a cautious optimism that it will be business as usual again once the pandemic is under control.

However, heavily indebted and/or capital-intensive businesses with high overheads cannot simply wait for revenues to return. With cashflow drying up, some companies have turned to the government for bailouts. Although the US, EU, UK and other governments have made provision for such bailouts not every company has been (nor will be) afforded such relief. Further, public sentiment is increasingly against the notion that large firms should benefit from public funds, especially when it is at the cost of smaller firms.

In the EU, although airlines have been granted massive bailouts, discussions are underway on how best to use the opportunity to force airlines to be compliant with environmental guidelines. In the UK, Richard Branson has offered his personal assets to guarantee a commercial loan for Virgin Atlantic, after their proposal was rejected by the British Government. In Australia, the sister company, Virgin Australia, has filed for bankruptcy

In the US, some hedge funds applied for small business protection loans against the scrutiny of the media. As public sentiment gathered momentum, Shake Shack (a fast food chain) and Lakers (a basketball franchise) both returned loans received under the same programme.

Who is better equipped to fill the gaps than private equity outfits? PE has struggled with excessive dry capital over the past few years, with not enough sound large deals available for the behemoths of the industry. Blackstone itself has an astounding $150bn in dry powder waiting to be utilised.

Despite Blackstone being hard hit by the recent crash in the energy market and generally hit by the pandemic (asset values were down nearly 22% by April 23, according to PitchBook), its share price still increased before remaining buoyant to date.

So, if it was any time to go shopping, it is now. Businesses are finding themselves in vulnerable positions where a PE deal could mean do or bankruptcy for them. On a recent deal, AlleyCorp acquired Meetup (a social meetup app struggling during a time where social distancing is law in most countries) from WeWork at an extremely low evaluation.

The situation is of course more complicated for PE firms. Investors are asking PE firms to take it easy on commitments and there is an air of caution within the firms, as assets already within the portfolios require attention and strong management to mitigate the damage of the pandemic.

However, what about shopping for companies Africa? In Africa, the pandemic has so far been somewhat abated. This could possibly be the result of bad information or that Africa is simply ‘behind the curve’. Or, it could be that Africa will avoid the worst of it, as it managed to do with the outbreak of the SARS virus.

Pandemic aside, large PE firms had already shifted their focus away from the African continent and the attention required for other markets may change nothing.

Venture capital firms are probably more important to the continent and the current focus is mostly on industries not easily affected by the pandemic, such as essential agriculture and tech ventures.

However, there will still be a cooling effect on the continent’s investment activity as a new need for caution is added to the already risky investment landscape. What is more, at least some of the venture firms would have identified PE as an exit strategy, and it is possible that PE firms will be distracted for at least five years with the shifts that the pandemic has caused to the global market.

It is difficult to predict the ultimate effect on the investment landscape in Africa and, like with so many other matters during this pandemic, only time will tell.