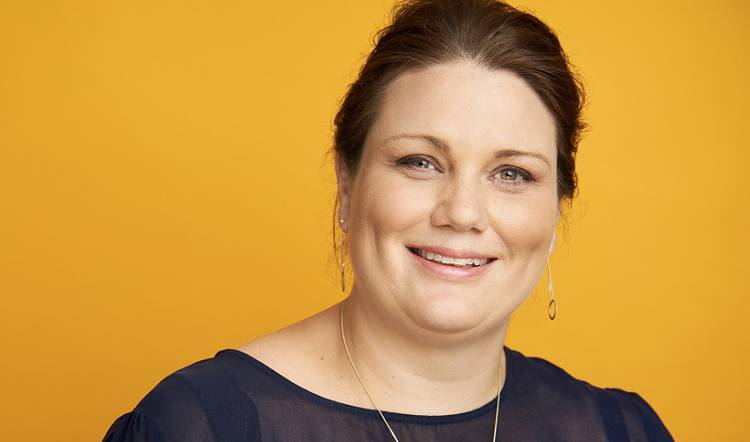 Changes to guidelines for valuing companies now in effect

Despite being released only in December, the International Private Equity and Venture Capital Valuation Guidelines are already in effect, and feature some significant changes, says Heleen Goussard, Head of Unlisted Investment at investment firm, RisCura.

Despite being released only in December, the International Private Equity and Venture Capital Valuation Guidelines are already in effect, and feature some significant changes, says Heleen Goussard, Head of Unlisted Investment at investment firm, RisCura.

The changes are the latest in a long series of changes to standards and legislation that aim to make fair value reporting more transparent and consistent. The volatile economic environment and a need for better risk-management drive the demand for this type of reporting. The nature of unlisted investments, however, make it extremely difficult to produce this type of reporting and the benefit obtained from ever-increasing regulation may not be as extensive.

The most significant change is that Price of Recent Investment (PORI) has been removed as a valuation method. This is a substantial deviation from the prior standard.

The second change is the additional guidance on the active market concept. An active market is defined as a market that trades often and with enough volumes to provide pricing information on an ongoing basis. All quoted instruments on an active market are valued using the market price.

This guidance still allows for consistent application of judgement by valuers, but it now also includes the following. For example, if a Fund holds an investment in a traded security where the public float represents a small percentage of the total outstanding shares and trading activity is dominated by only a few holders, the Valuer may consider this level of activity not to reflect an active market that would provide reliable pricing information.

Although this increased guidance is helpful, there are some practical problems with its application. The percentage free-float is readily available from data providers for most exchanges, but understanding the number of unique counter-parties is an entirely different issue.

Further guidance has also been given, that, even if the market is not considered to be active, observable transactions would still provide an indication of value, and would need to be considered in the Fair Value estimate. This requirement may prove difficult to implement as the movements in price in non-active markets are often difficult to understand from the outside and are unrelated to the fair value movements of the company. Calibrating the transaction price to the listed market price on transaction date, may provide a way to consider the observable transactions in the Fair Value estimate.

The need to consider observable transactions is particularly relevant in the debt markets and the guidance includes a new section addressing the quality of information obtained from brokers’ quotes and pricing services. According to the guidelines the valuer should be aware of how the price quoted by a broker or pricing services is obtained. It also outlines individual factors for pricing services and brokers quotes.

In many ways, with more emphasis on private debt investments and a drive towards a higher level of transparency and governance in the valuation process, the updated guidelines reflect the changes in the industry. This is a positive step for investors who need consistent and transparent valuations.

On the subject of Discounted Cash Flow (DCF) methodology, the standard setters removed the following paragraph: However, because of its inherent reliance on substantial subjective judgements, and because of general availability of market-based techniques, the Valuer should be cautious of using this valuation technique (DCF) as the only basis of estimating fair value for investments that include an equity element. Elsewhere in the document it still emphasises that market-based techniques such as multiples are preferred but removed the cautionary wording above.

We think this is a sensible change as the lack of high-quality market inputs (such as highly comparable companies) we experience in the developing world, weakens the value of market-based techniques and on occasion the reliability of a DCF may exceed that of a weak market-based valuation.

The guidelines also for the first explicitly state what they encourage as best practice in process when applying them. They emphasise the need for calibration and back-testing, a written valuation policy, proper documentation of the valuation process and the use of independent persons to be involved with the valuations process.