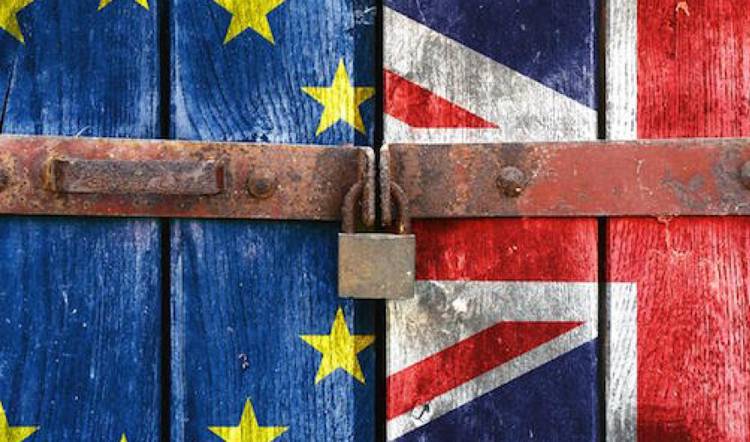 With less than a year until the end of Article 50 talks between the UK and EU – the future remains uncertain. Recent progress is welcome but detailed negotiations on the big issue – the UK’s future relationship with the EU, including market access – have only just begun. This could present opportunities to African investors but also risks that need to be mitigated.

With less than a year until the end of Article 50 talks between the UK and EU – the future remains uncertain. Recent progress is welcome but detailed negotiations on the big issue – the UK’s future relationship with the EU, including market access – have only just begun. This could present opportunities to African investors but also risks that need to be mitigated.

Uncertainty remains for the UK and trading partners

You would have been forgiven for thinking that a year on from triggering Article 50 the options for how Brexit might pan out would be narrowing. Instead the possible scenarios seem to have widened. The central assumption is that the government agrees the principles of a free trade agreement (FTA) with the EU – not unlike the Canada-EU FTA – the UK parliament agrees this and we then start a transition period in a years’ time.

But there are other paths we may take. MPs from across the political spectrum are broadly in favour of staying in the customs union. Theresa May has ruled this out, instead proposing an undefined customs arrangement. We could yet see Parliament demand that the UK remains inside the customs union – a similar arrangement to Turkey.

Another, perhaps less likely, option is a Norwegian type model. This involves remaining a member of the single market – via the EEA. Jeremy Corbyn has ruled this out but the bulk of Labour MPs and trade unions would favour this outcome – as would some Conservative MPs. This could be brought about by an early election if Parliament cannot agree on a position and the government turns to the people. In this scenario we could see a Labour government pursuing a softer Brexit in conjunction with significant tax reform.

Given the complexity of Brexit negotiations, the number of organisations and people who all have to agree the deal, and the current dominance of politics over economics - we can’t rule out ‘no deal’. In this scenario the UK and EU simply fail to reach a final agreement, the UK leaves the EU in March 2019 to trade under WTO terms causing short term panic and confusion.

Unresolved issues like the Northern Ireland border or Gibraltar could be the catalyst for a ‘no deal’ outcome. Only time will tell where the UK lands and the implications for trading partners.

Our International Business Review shows UK business confidence is below that of our European neighbours. While the UK economy continues to grow, we see clients struggling to plan ahead and putting investment decisions on hold. As with all periods of change and uncertainty some organisations will flourish and some will struggle.

The opportunities and challenges presented by Brexit will be different for every company. Clients with a reliance on low skilled European workers may struggle to recruit the staff they need as the UK tightens immigration policy. While those that sell services to economies such as the US and China will see little change and could reap the rewards of a devalued sterling.

Brexit predicted to slow growth in the UK

UK economic growth is likely to be reduced whatever the outcome of Brexit.The UK government has modelled various possible future relationships between the UK and EU. In every scenario economic growth is expected to be lower over the next 15 years than it would have been as members of the EU. The impact is greater depending on the level of autonomy the UK achieves. If the UK leaves with no deal and trades under WTO terms growth is expected to be 8% less, while if it retains close ties to Europe and remains in the EEA growth is only predicted to be 2% less. While no modelling has been done for the government’s desired outcome (a comprehensive FTA), they estimate that a free trade agreement similar to the EU-Canada agreement would see growth reduced by 5%.

A re-emergence of ‘Africa Rising’?

If growth is going to be harder to achieve in the UK, there will be opportunities in high growth markets around the world.
With this in mind it makes sense that investors explore potential markets – seeking out a higher return. The African continent already boasts half of the 10 fastest growing economies in the world. The attraction of Africa to investors is driven by strong fundamentals such as high population growth, burgeoning middle class, low labour costs, opportunities to diversify away from natural resources, low intra-continental trade and growing urbanisation. The odds remain firmly stacked in favour of Africa and have only shortened as a result of Brexit.