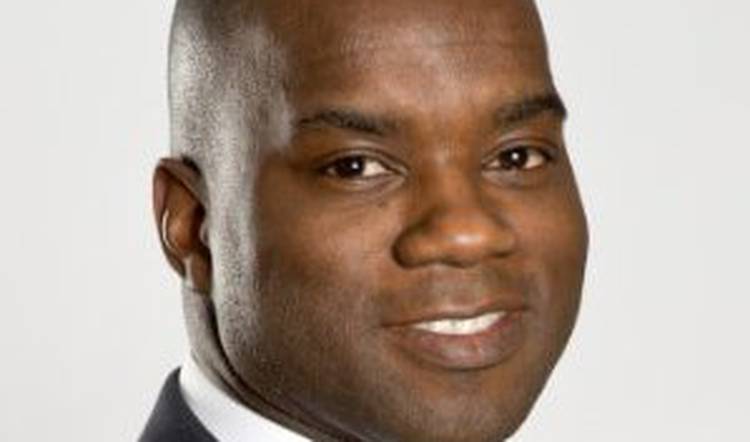 The last few years have witnessed a growing sophistication and assertiveness of African states in dealing with foreign investors. One particular manifestation of this can be seen in the growing trend of African states,  particularly those with energy and natural resources, seeking to renegotiate existing investment contracts in order to change the economic balance of those contracts and extract further value from them, write Joseph Otoo (pictured), Senior Associate, and David Elikwu, Trainee Solicitor, Mayer Brown.

The last few years have witnessed a growing sophistication and assertiveness of African states in dealing with foreign investors. One particular manifestation of this can be seen in the growing trend of African states,  particularly those with energy and natural resources, seeking to renegotiate existing investment contracts in order to change the economic balance of those contracts and extract further value from them, write Joseph Otoo (pictured), Senior Associate, and David Elikwu, Trainee Solicitor, Mayer Brown.

The shifting balance of power

The shifting balance of power between African states and investors has been driven by a number of factors, including the potential for increased revenue from tax and royalties and the need to ensure historical long-term contracts reflect new economic realities. For example, the global technological boom and demand for increased battery storage capability has deepened the world's reliance on minerals such as copper, coltan, lithium and germanium, all of which are plentiful on African soil. African states have sought to extract further value from investment contracts in a number of ways. Some states have opted to make changes at the national law level, while others have consulted with investors to produce a raft of changes to existing contracts.

An example of changing domestic investment law can be seen in the African mining sector, where Gecamines, the state mining company of the Democratic Republic of Congo (DRC) last June signed a new mining code into law (Law no.18/001 of March 9, 2018) which amongst other things, increased royalty rates from 2.5% to 3%, and declared certain minerals such as cobalt as "strategic" minerals, allowing it to raise those royalties from 3.5 to 10%. Furthermore, South Africa, Mali and Egypt are all reported to have their mining charters under consultation.

Investors and states alike will need to be clear on which of the specific domestic investment law provisions apply and the extent to which they may impact on existing contracts that still have time to run.  While in some states, the domestic legal framework is highly developed and covers all aspects of foreign investment, in other states, the domestic legal framework may be much less developed, leaving gaps and uncertainty.

Other states have sought to focus on individual investment contracts that serve national interests or have significant economic value. Many of the investment contracts in question were negotiated at a time when African states lacked the technical skills and experience required to negotiate deals on investments, trade, financial instruments and taxation.  Across the continent, the contract renegotiation dynamic has focused on issues such as increasing the level and frequency of payments, decreasing the duration of the contract term, and including provisions for renegotiation after a defined period. For example, the DRC stripped from its contracts clauses that gave projects a 10-year tax exemption period, allowing funds to be recouped immediately. One particular provision which has come to epitomise the connection and tension between domestic laws and private contracts is the stabilisation clause.  This clause, which can be found in many existing investment contracts in Africa (and in domestic laws), acts to freeze the law applicable to the investment at the time the investment is made, or otherwise requires the government to compensate the investor for complying with the new law.  Indeed, DRC's revised mining code has reduced the stability period during which taxes and customs laws cannot be modified from 10 to 5 years.
However, it should be noted that in some cases, renegotiating existing contracts can present opportunities for both state and investor. Investors may be able to expand their investment portfolios, and extend or bundle old contracts with new ones, while states can seek to resolve complex coordination and planning issues involved in overseeing a number of complex investments across numerous sectors.

Despite the shifting renegotiation dynamic, African states will need to ensure any legislative changes do not alienate investors and create an unpredictable investment environment. A balance will need to be struck between a state's need to see a fair return, with investors still able to invest and receive sustainable returns on those investments. Both sides will need to ensure interests are aligned with clear goals and priorities in negotiating. The pursuits of transparency, strategic revenue planning, and mutually-beneficial contracts will bolster confidence in Africa's investment market, and foster co-operation between governments, investors, and communities across the continent.