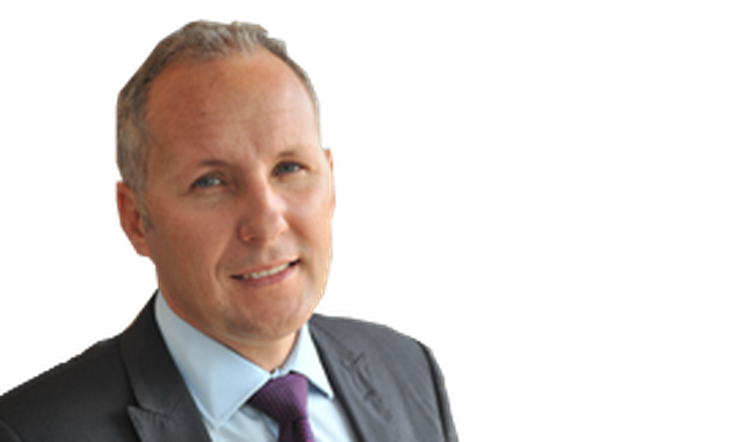 Africa driving its own development agenda

In Africa today, local capital markets, domestic institutions and favourable demographics are converging. This is seeing many countries take control of their own investment and growth agendas.

In Africa today, local capital markets, domestic institutions and favourable demographics are converging. This is seeing many countries take control of their own investment and growth agendas.

Large parts of Africa are rapidly approaching a market standard where risk is increasingly less of a factor.Pension fund reforms, new settlement systems and exchanges, coupled with increased financial inclusion – largely driven by mobile technology and fintech – have created the market and capital conditions to leverage domestic investment and growth.

The result is that less vigorous flows of global capital to the continent following the financial crisis have, to a large extent, been offset by increased domestic saving and investments. This certainly explains, Africa’s sustained higher GDP growth figures throughout the global financial crisis and its aftermath – even in the face of a protracted commodity price slump.

While Africa will continue to need to import global capital for generations to come, today, this is no longer the continent’s only option.

Many African countries are approaching the ‘golden standard’ at which legislation, market size and technology-enabled domestic efficiencies come together to produce reasonably predictable investment and growth outcomes.

The result is that, today, Africa is increasingly driving is own growth agenda.
Technology has been, and will continue to be, an important element in creating the domestic conditions – and ability – to leverage capital and drive growth. Disruptive technology in less developed environments has the potential to leapfrog large, manual, paper-based systems – directly to mobile and other mediums.

This kind of technology-enabled leapfrogging has huge implications for the aggregation of capital and cross border trade as well as the paperless movement of goods along with electronic money flow. Technology is also broadening Africa’s tax base and making revenue collection more efficient. In other words, it’s not only private capital that stands to gain. With more cash in the system, including state coffers, the ability of African governments to actively plan and constructively implement their own development agendas increases.

Technology and especially the ways that Africa has demonstrated that it can adapt and deploy technology means that, “the time lag between underdeveloped and high risk – and developed and low risk - shrinks from decades to months in some instances.

As important as the role of technology in reducing risk in Africa, are policy and legislation. The potential for legislation to disrupt risk can, overnight, change the fortunes of countries when properly deployed.

When perceptions of risk decline it becomes easier and cheaper to drive and sustain growth as well as manage shocks since markets can use their own resources to adapt to change.

Legislation that deepens domestic market resilience has equipped many countries in Africa to manage shocks better. The experience of those African countries that have crafted legislation that mobilises domestic capital for growth – even in turbulent times, hold powerful lessons for legislators seeking to manage Africa’s traditional capital and liquidity challenges.

For example, Nigeria offering returns on fixed income of 9% or more presents a compelling case to global investors seeking yield. Yet the inability to repatriate these earnings from the country means that the domestic market continues to battle liquidity and capital constraints. Getting the policies, legislation and systems right – all easily achieved in a digital age – could change this dynamic overnight,

In time, as more African markets demonstrate their ability to marshal domestic capital effectively they will achieve investment grade status and feature in the strategies of developed world pensions funds.

For now, however, private wealth funds able to allocate part of their portfolios to higher risk jurisdictions, are finding opportunities in those African markets where legislation allows the reasonable repatriation of profits.

The lesson emerging from contemporary Africa is that by creating the domestic legislative and market conditions and deploying the technology to leverage local capital and savings, African economies are poised – for the first time in history – to take charge of their own development dynamics. This has profound implications for sustained long-term growth on the continent as Africa truly comes of age as a globally recognised and accessible investment destination.