In its 2018 impact report, Mergence announced it has launched or is soon to launch operations in Lesotho, Swaziland and Botswana. 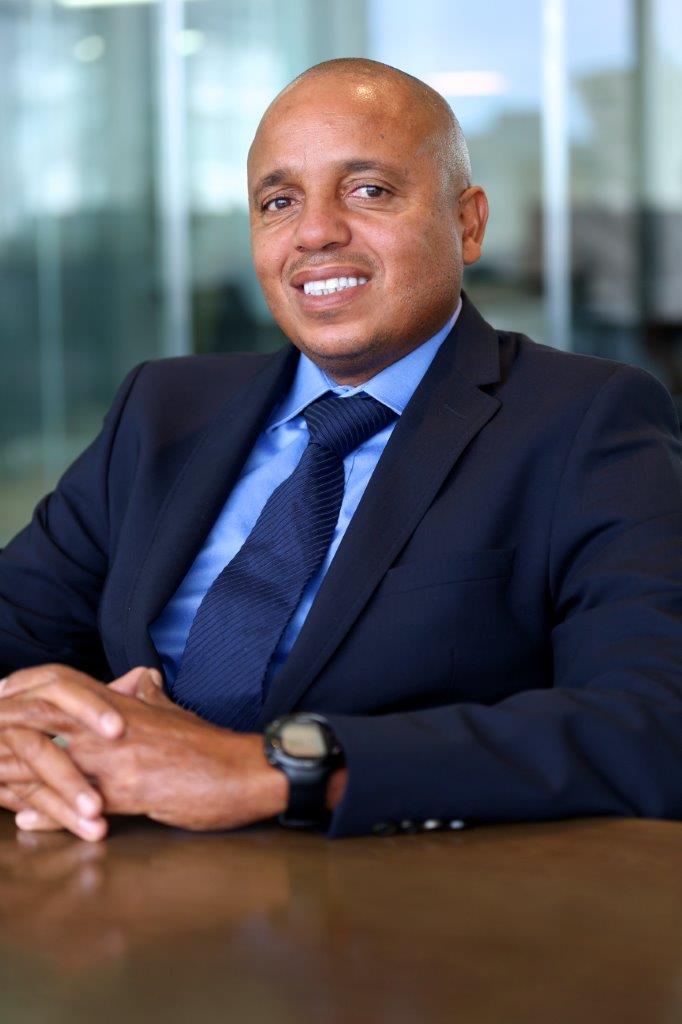 The focus is on investing via debt and equity investments into infrastructure, including renewable energy and property, on behalf of institutional investors such as local pension funds.

Magerman said that South Africans need to think bigger: “Our growth is retarded by the tensions in SA. In many other African countries people are simply getting on with it – and we are missing out.”

Magerman said that “the right approach is crucial”: “We have developed a unique model which enables a 70:30 split between local and foreign investment.”

“All too often other African countries are subjected to the converse, which means that there is no evidence of promoting local business and creating shared value. This can lead to resentment towards South Africa,” he said.

Mergence Investment Managers is one of the few South African asset managers with capability across both listed and unlisted investments.

It has suite of seven unlisted investment funds with a developmental and infrastructure focus.

In Namibia, Mergence’s private equity mandate from one of that country’s largest pension fund has led to an initial investment in a solar energy plant, which became operational this month.

Magerman said that, in exploring further African opportunities, the group is in an good position to leverage off its commodity finance subsidiary.

Other subsidiaries include derivatives broking and property.