Barak has high hopes for its Shariah Trade Finance Fund

The Fund was launched in November 2016 with a $10m seed funding from the Bahraini Investment Bank Ibdar Bank. 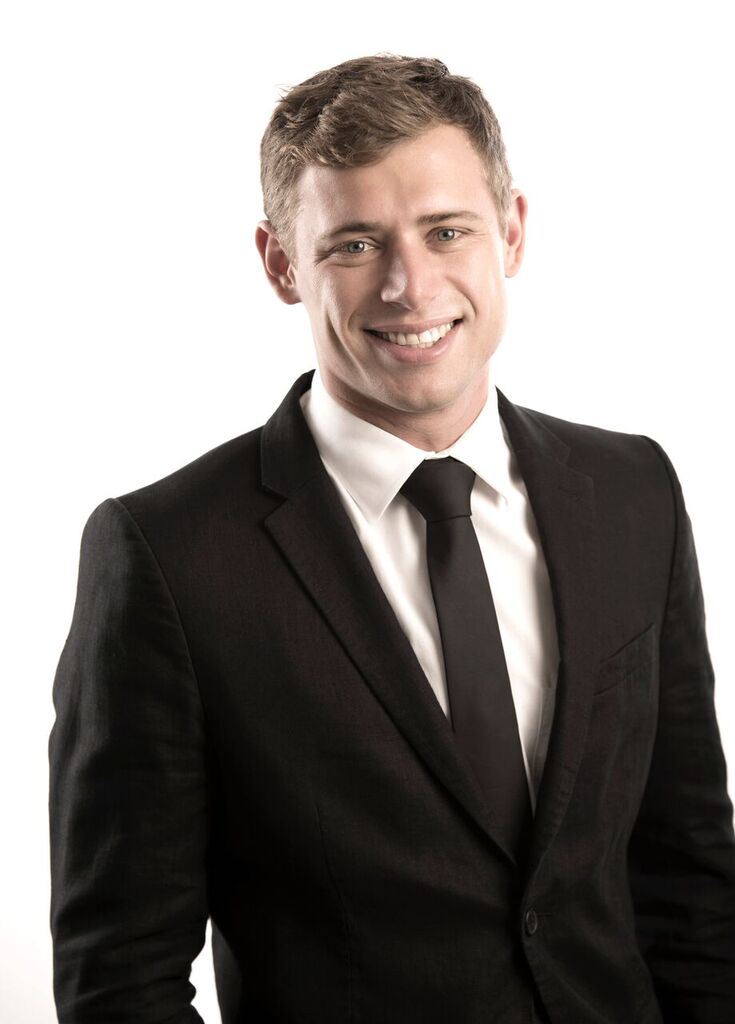 Giles Hedley, Investor Relations Officer at Barak Fund Management, told AGF that AUM have grown since then to $20m, adding that the Fund has a soft cap of $250m.

The Fund is open for investors globally with need for Shariah-compliancy, “predominately institutional investors with a knowledge of trade finance as an asset class, but not limited”.

With Ibdar Bank acting as the placement agent of the Fund within the GCC region (Bahrain, UAE, Saudi Arabia, Kuwait), the Barak Shariah Trade Finance Fund has received strong interest from investors out of the Middle East.

The demand for Shariah-compliant investment vehicles has been growing globally over the past decade, as has the appetite for the alternative asset class of trade finance.

With the Fund focusing on Africa, which the Middle Eastern investor base knows particularly well, coupled with it being a US Dollar-denominated Fund, the opportunity for rapid growth of the Fund is certainly something Barak is excited about.

“Appetite is for strong, uncorrelated yields in an alternative asset class space with a need for 100% Shariah-compliant investments,” commented Hedley.

Ibdar has forecasted investor inflows of $100m within the first 12 months of the Fund’s launching.

The Fund is based on the same underlying strategy as the current flagship Barak Structured Trade Finance Fund (short-term, asset-backed alternate credit lending in the sub-Sahara African region), however has mandate to invest in Shariah-compliant trades.

“We are still focused on the sub-Sahara African region, but with the opening of offices in Kenya and Ivory Coast, we are looking at opportunities throughout the whole continent of Africa. Initially looking within the FMCG commodity sector,” said Hedley.

Hedley said that by investing in this Fund investors can expect returns of “8-9% net of fees per annum”.

Shariah is the Muslim or Islamic Law, which regulates many aspects of a Muslim’s life, including in this context the type of investments allowed.

For example, interest earned is considered usury according to the underlying fundamentals of Shariah investing, thus prohibiting bonds and other similar investments.

A Shariah-compliant Fund is an investment vehicle structured in accordance to Shariah rules.

“It is important to note that while the funds are required to be fully compliant with Shariah rule, the companies managing the funds do not necessarily need to be Shariah compliant,” said Hedley.