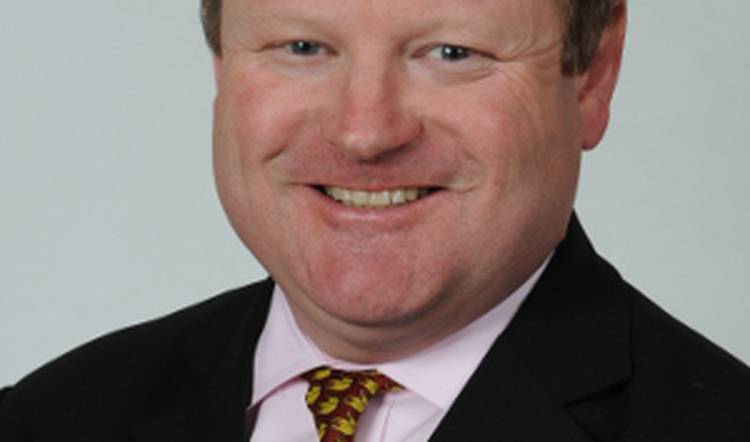 Whilst the private sector has spent the last six years reducing costs, improving efficiencies and boosting their competitiveness, Government has been making little headway in cutting its own costs. In the early years of the Unity Government, budgets were set on a cash receipt basis with no recourse to borrowing. Since 2013 however there has been a growing issuance of treasury bills initially as a means to repay private sector debts, but then to cover the historical debts of the Reserve Bank and latterly ZAMCO. With rapidly declining tax receipts and no simultaneous spending cuts, Government have been issuing treasury bills to the banks in order to fund itself and pay civil service salaries. The net result is that as at April, treasury bills now represent 30% of total bank deposits (source: RBZ) having been below 10% only one year ago.