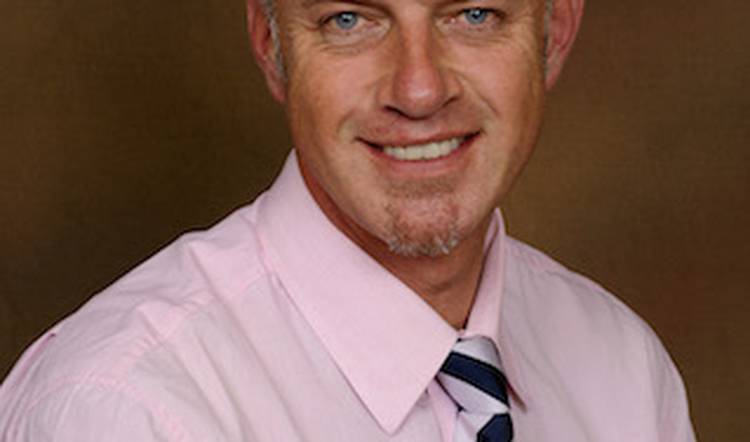 President Jacob Zuma has been facing a revolt after replacing a highly respected finance minister with yet another crony which was immediately followed by investment downgrades by foreign ratings agencies. This has widened the chasm within the ruling party but despite this, and public protests, we expect the president to dig his heels in even harder. He will go down kicking and screaming for sure. In essence, there now is a battle for the soul of the ANC.

President Jacob Zuma has been facing a revolt after replacing a highly respected finance minister with yet another crony which was immediately followed by investment downgrades by foreign ratings agencies. This has widened the chasm within the ruling party but despite this, and public protests, we expect the president to dig his heels in even harder. He will go down kicking and screaming for sure. In essence, there now is a battle for the soul of the ANC.

Following the reshuffle and investment downgrade, the rand weakened from R12.50 to R14.00 against the US dollar accompanied by a 100 basis point spike in long bond yields as well as weakness in local banking shares listed on the Johannesburg Stock Exchange (JSE). The rest of the market in fact reacted positively given that two thirds of JSE earnings are foreign based.

The currency and bond yields have made a surprising recovery in a very short space of time. This is perplexing. How can it be? The two main reasons are likely the following. The macro backdrop is very different now compared to the timing of the sacking of the previous finance minister on December 9, 2015 which caused a prolonged weakening of both the rand and bond market. The rise in commodity prices since then and low interest rates globally have caused an influx of foreign investment flows into emerging markets due to far more attractive yields in these markets.

It’s an interesting fact that even though we have been downgraded to “Junk Status”, appetite for emerging markets has in fact been increasing for a while due to the high yields on offer.  A sovereign downgrade is often less of a concern if a country has relatively low external debt (like South Africa). The major risk for junk bonds will ultimately be a global banking crises or a collapse of a large bond issuer or a group of issuers. This does not appear likely yet, although bank debt levels, especially in developed markets, do appear rather onerous in some cases (mainly peripheral Europe).

The rise in commodities is to an extent supported by the expected Trump stimulus but also better global economic trend growth in both developed and emerging markets. Global inflation remains subdued, so interest rate hikes are still a way off in Europe, and the US will be mindful not to act too hastily. That means yield players should continue to favour emerging markets in the near term at least. Local inflation also appears to be trending downwards so we expect local rates to remain flat for a while.

Lower imports due to sluggish economic growth and higher commodity prices have had a positive impact on our current account balance despite the strong rand which narrowed to 1.7% of GDP in the fourth quarter of 2016. This trend in itself could be rand supportive in the near term.

We remain optimistic on equities for 2017 as synchronised growth across China, the US and Europe should be supportive of a sustained recovery in earnings. Valuations in emerging markets in particular appear attractive on a forward basis. Importantly, commodity prices are likely to remain buoyant given the global backdrop which also is a positive factor. However, political risk in Europe and delays in Trump’s plans could cause some short term volatility.

South Africa remains an attractive investment destination due to world class financial institutions and a liquid stock market. Local companies have been opportunistic in exploiting failure by government to deliver the required services such as education and healthcare. Private companies have been very active in these two sectors accompanied by rising share prices. The next big growth phase in education is the provision of tertiary education due to dropping standards and funding issues at local universities.

South Africa remains an important entry point into the rest of the continent. Locally listed companies are very active in Africa particularly in the retail, banking, IT and agriculture space. We also expect growth in renewable energy to be a major theme going forward with South African companies having the necessary skills to provide solutions to Sub-Saharan Africa.

Given the size of mining and related activities in the economy as well as the recovery in commodity prices, we expect an improvement in the SA consumer environment in 2017. Also, given the continued strength in the rand, it's likely that inflation could decelerate in the coming months which will bode well for our interest rate outlook. This also will be positive for growth in real wages and hence discretionary spending. Seeing that most retailers import their products, a firmer rand could lead to a recovery in retail margins in due course.

We expect a fairly robust earnings season from miners which will commence shortly and it is therefore likely that the momentum in this sector will continue in the near term. Spot prices will be supported by growth stimulus in China and the prospective growth policies set out by Donald Trump in the US.

Despite our overall positive stance on equity markets for the year ahead, there are however some potential risks. The major one for South Africa remains political with mounting uncertainties around state capture and what is going to happen to President Zuma. More potential downgrades from rating agencies will also be a headwind.

Another risk is the pace of interest rate hikes in the US and the outlook for inflation. A more hawkish stance by the FED will cause the dollar to strengthen which will likely lead to a more risk-off investment environment which could lead to outflows from emerging markets. Emerging market currencies will most likely weaken but the strength in commodities could soften the blow. Having said that, it is important to remember that approximately two thirds of the JSE’s earnings are foreign based and in fact prefer a weaker rand. The main impact will be felt within the retail and banking sectors.