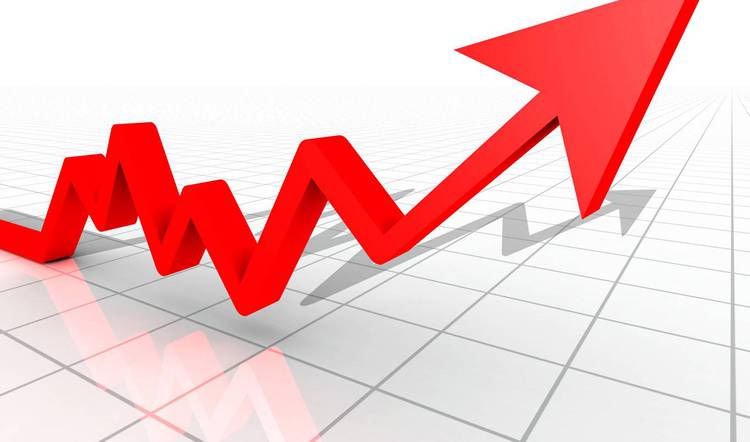 Africa’s economic growth could rebound in 2021, provided that governments manage the COVID-19 infection rate well, according to updated forecasts from the African Development Bank (AfDB).

Africa’s economic growth could rebound in 2021, provided that governments manage the COVID-19 infection rate well, according to updated forecasts from the African Development Bank (AfDB).

Charles Leyeka Lufumpa, Acting Chief Economist and Vice President for Economic Governance and Knowledge Management at the AfDB, says: “To reopen economies, policymakers needed to follow a phased and incremental approach that carefully evaluates the trade-offs between restarting economic activity too quickly and safeguarding the health of the population.”
“Economic activities can be restarted incrementally on the basis of the transmission risks of different sectors,” Lufumpa says.

In a comprehensive socio-economic assessment of the pandemic’s impact, the Bank said growth was now projected to rebound to 3% in 2021 from -3.4% in the worst-case scenario for 2020.
The predictions are contained in a supplement to the Bank’s African Economic Outlook, which was released on January 30.

At the time, Africa’s growth was forecast at 3.9% in 2020 and 4.1% in 2021.The supplement cautioned that the growth outlook for 2021 and beyond would depend largely on African governments’ effectiveness in flattening the curve of the outbreak and policies to reopen economies.

The spread of the virus in Africa depends largely on the preparedness of countries to separate and treat infected patients, the supplement stated, noting that only 21 out of 54 African countries are clinically prepared to deal with epidemics. The supplement noted that the curve of the pandemic in Africa was flattening gradually.

However, COVID-19 remains a serious threat to lives and livelihoods, given weak healthcare systems and limited social protection.

The continent also remains vulnerable to other regional threats such as the locust swarms that have struck East Africa, as well as to extreme climate events.
Under projected scenarios for contraction of growth, Africa could lose between $145.5bn and $189.7bn of GDP in 2020, according to the publication.

Hanan Morsy, Director of the Macroeconomic Policy, Forecasting and Research Department at the AfDB, says: “The African Economic Outlook 2020 Supplement shows that for the first time in the last half-century, Africa would be facing an economic recession as a fallout of the COVID-19 pandemic. This would affect the gains achieved in poverty reduction as an estimated 49 million Africans could be pushed into poverty, with about 30 million jobs at the verge of disappearing.  Policymakers need to act fast to alleviate the impact of the crisis on vulnerable groups through well targeted social safety net measures.”

The report called for urgent policy interventions to mitigate the impact of the pandemic: “Across Africa, the response must be well-sequenced and multipronged, involving a public health response to contain the spread of the virus and minimise fatalities, a monetary policy response to ease liquidity constraints and solvency risks, and a fiscal response to cushion the economic impacts of the pandemic on livelihoods and to assist businesses.”

Other proposed interventions included labour market policies to protect workers and their jobs, and structural policies to enable African economies to rebuild and enhance their resilience to future shocks.

The supplement warned that the tourism, transportation, and entertainment sectors may take longer to recover. Between 2017 and 2018, African travel and tourism grew by 5.6%, compared with the global average of 3.9%.

According to Morsy, the supplement projected that, in the worst-case scenario, an additional 49 million Africans could be pushed into extreme poverty by the pandemic and its aftermath. The number of people in extreme poverty in Africa (using the $1.90 international poverty line) could reach 453.4 million in 2020 as a result of the pandemic, compared to 425.2 million under the no-outbreak scenario.
People in West and Central Africa faced a higher risk of falling into extreme poverty due to the pandemic, but COVID-19 would also deepen poverty in East and Southern Africa.
Confirmed cases of COVID-19 in 54 African countries stood at 304,642, with 8,087 reported deaths as of June 22, 2020. According to the supplement, reported figures were likely to be higher in reality because of limited testing capabilities in most countries.

According to the authors, to reopen economies, policymakers needed to follow a phased and incremental approach that carefully evaluated the trade-offs between restarting economic activity too quickly and safeguarding the health of the population. They also must build public trust and buy-in and address structural bottlenecks that make the continent more vulnerable to future shocks.

“It will be useful now and in the future. It gives us important short, medium- and long-term strategies,” he adds, stressing crises like COVID-19 present a good opportunity for innovative reforms in countries.