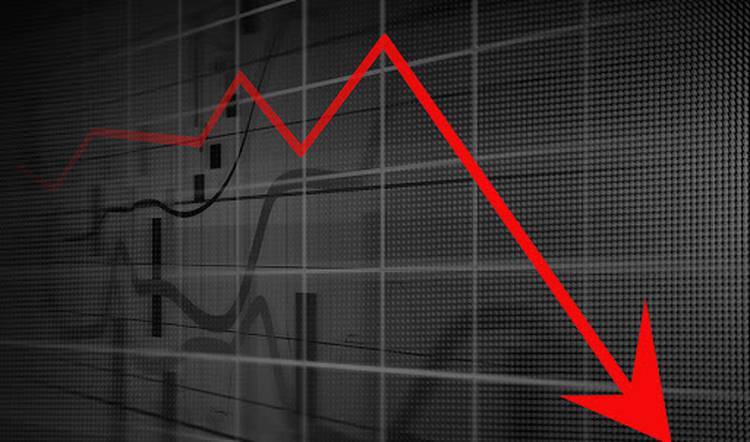 The general slowdown in equity markets was largely driven by a series of macroeconomic factors including an equity capital market (ECM) deceleration in global markets, according to PwC

The general slowdown in equity markets was largely driven by a series of macroeconomic factors including an equity capital market (ECM) deceleration in global markets, according to PwC

African equity capital market (ECM) activity in 2019 declined sharply both in volume and value from 2018, with 2019 posting the lowest proceeds raised in ten years. The general slowdown in equity markets was largely driven by a series of macroeconomic factors including an ECM deceleration in global markets, caution in the period leading up to key local elections, which took place in both Nigeria and South Africa in 2019, and more specifically in South Africa, growing political gridlock and economic stagnation.

These are some of the key findings from PwC’s2019 African Capital Markets Watch publication, which analyses equity and debt capital market transactions on an annual basis. This report lists all new primary market equity initial public offerings (IPOs) and further offers (FOs) by listed companies, in which capital was raised on Africa’s principal stock markets and market segments. The report also includes IPO and FO activity on international exchanges or non-African companies on African exchanges.

Andrew Del Boccio, PwC Africa Capital Markets leader, says: “A state of uncertainty seems to have become the ‘new normal’, and we expect some degree of volatility and caution to continue to affect Africa’s capital markets activity in 2020.”

“This sentiment is also reflected in PwC’s annual 2019 Global CEO Survey, in which African CEOs noted their expectations for a slowdown in economic growth as well as their top concerns, which included political risk, over-regulation, and worries about finding top talent to fill the skills-gap.”

2019 ECM value was the lowest seen over the past decade, while the volume of deals was only lower in 2012. Overall ECM activity in 2019 declined in value and volume by 44% and 29% respectively, compared to 2018. The decline was mainly related to activity in South Africa, where ECM activity dropped by 69% in terms of value and 46% in terms of volume compared to 2018, and where Africa’s largest bourse saw no capital raised through IPOs in 2019.

No capital was raised via IPOs on the JSE in 2019. However, South Africa still dominated during the decade under review, with seven of the top ten IPOs between 2010-2019, and accounted for the two largest IPOs by value - the $1.2bn Steinhoff Africa IPO in 2017 and the $819m Vivo Energy dual listing on the Johannesburg Stock Exchange (JSE) and London Stock Exchange (LSE) in 2018.

Aside from the decreased levels of activity in 2019, there were some other notable events in specific markets. IPO activity resumed in Nigeria after four years, with Airtel Africa Plc’s dual listing on the Nigerian Stock Exchange (NSE) and the LSE, raising $687m. Mozambique also recorded its first IPO in six years with the listing of Hidroeléctrica de Cahora Bassa on the Bolsa de Valores de Moçambique.

Over the past ten years, a total of 712 FO deals were recorded on African exchanges and by African companies on international exchanges with a total of $71.1bn raised.

Egypt was the largest sovereign issuer of non-local currency debt in 2019, raising a total of $8.2bn. South Africa was the second-largest sovereign issuer, raising $5.0bn in September in its largest ever Eurobond issuance, as the country seeks liquidity to address budget deficits and broader systemic issues stifling economic growth.

African issuers have raised $245.9bn of non-local currency debt from 759 issues over the past ten years, with almost 50% of that value raised in the past three years. South African corporate issuers accounted for 52% of non-local currency corporate debt issued between 2010 and 2019, including energy utility, Eskom, which accounted for the largest cumulative non-local currency debt value raised by a single issuer over the past decade at $5.5bn, largely intended to fund the company’s capital expansion programmes, such as the construction of its coal-powered Medupi and Kusile power stations.

Consistent with prior years, PwC expects governments across the African continent to continue to implement strategies towards building robust capital markets. Some recent examples include Ethiopia’s plan to launch a local stock market during this year, and Angola’s roadmap to privatise its state-owned companies by 2022. In addition, it can be expected to see other announced privatisations in Nigeria, Malawi and Ghana.

Alice Tomdio, PwC Africa Capital Markets Director, says: “Despite the lacklustre activity in 2019, we saw significant progress in various capital markets initiatives during the year, including the drive for sustainable finance through the issuance of social, green and infrastructure bonds in South Africa, Kenya, and Nigeria.”

“Together with a move towards more local currency and blended financing, we expect this trend to continue, and to unlock new sources of capital for African issuers,” she says.